Your favorite Degens give you their Sports Bet Picks for 4/1/21. Listen to the Degen’s NBA win totals episode, their MLB futures episode and Max’s NHL Power rankings post.

Overview: Victor Oladipo still listed as out. Miami just played last night. Miami has lost 4 straight home games. Still not jazzed with Miami’s shooting. Steph Curry is back and looks good out there. If Golden State hits their shots, it will be tough for Miami to keep up.

Overview: Joel Embiid is out today but could be back on Saturday. Kevin Love is questionable.

Overview: James Harden was injured last night and does not seem to be playing tonight.

Overview: Denver has been 12-4 the past month and 7-1 on the road. Their road shooting has cooled off a bit lately. Paul George won’t play for the Clippers tonight – which makes them tough to bet on. 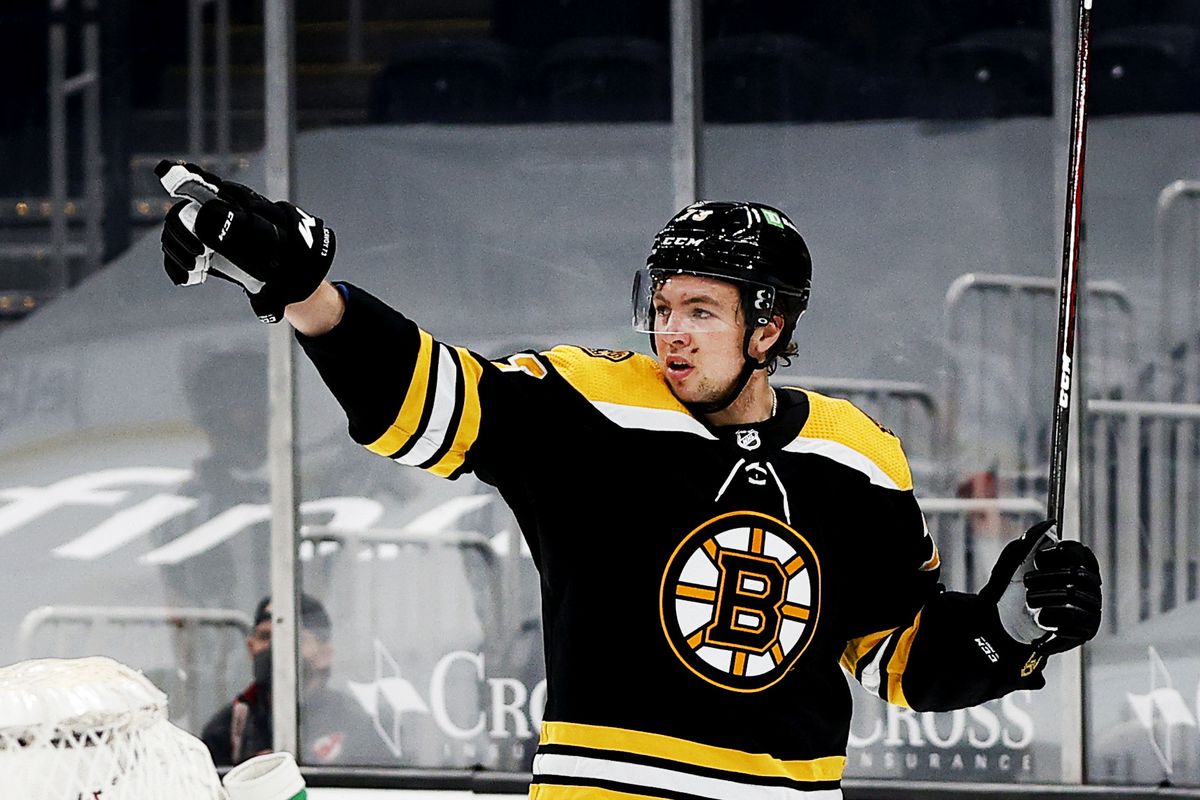 Notes: Hard to believe Vegas losing two in a row but at +155, there is value in Minnesota. They are mediocre on the road and Vegas rarely loses at home but the implied probability is there for the Wild. 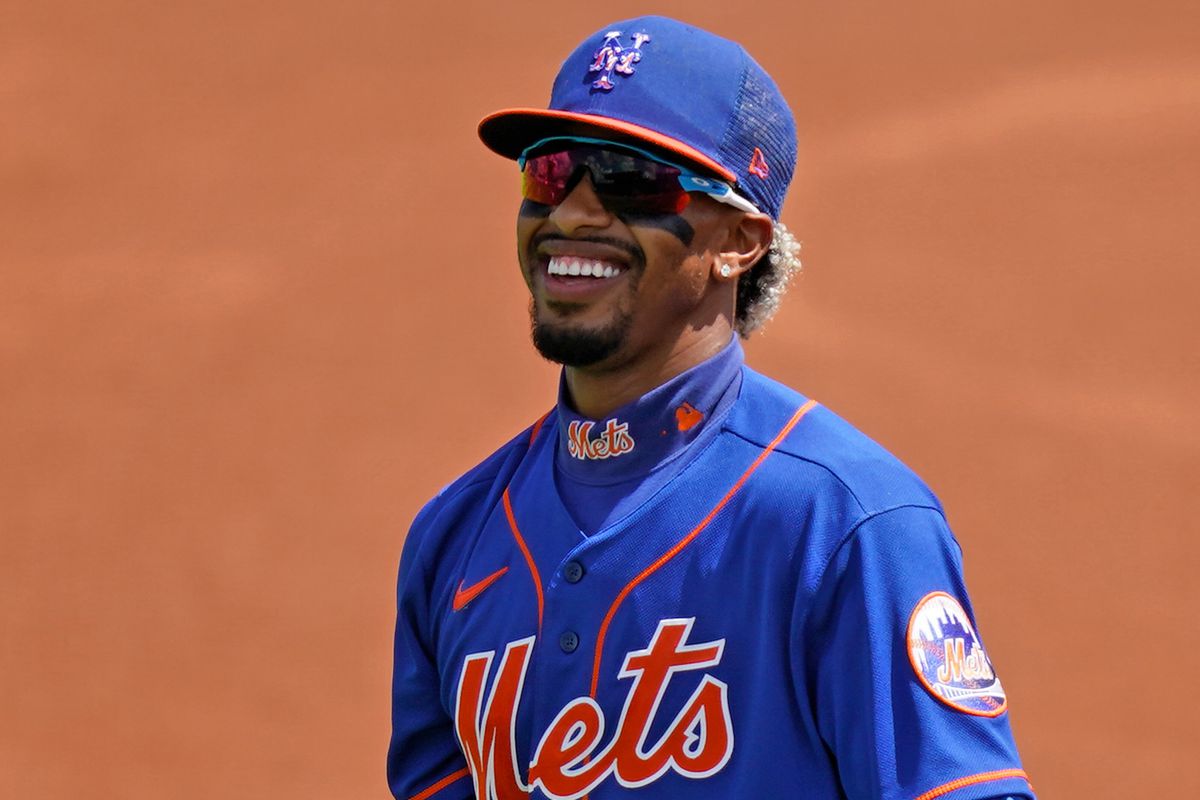