Your favorite Degens give you their Sports Bet Picks for 4/10/21. Listen to the Degen’s NBA win totals episode, their MLB futures episode and Max’s NHL Power rankings post. 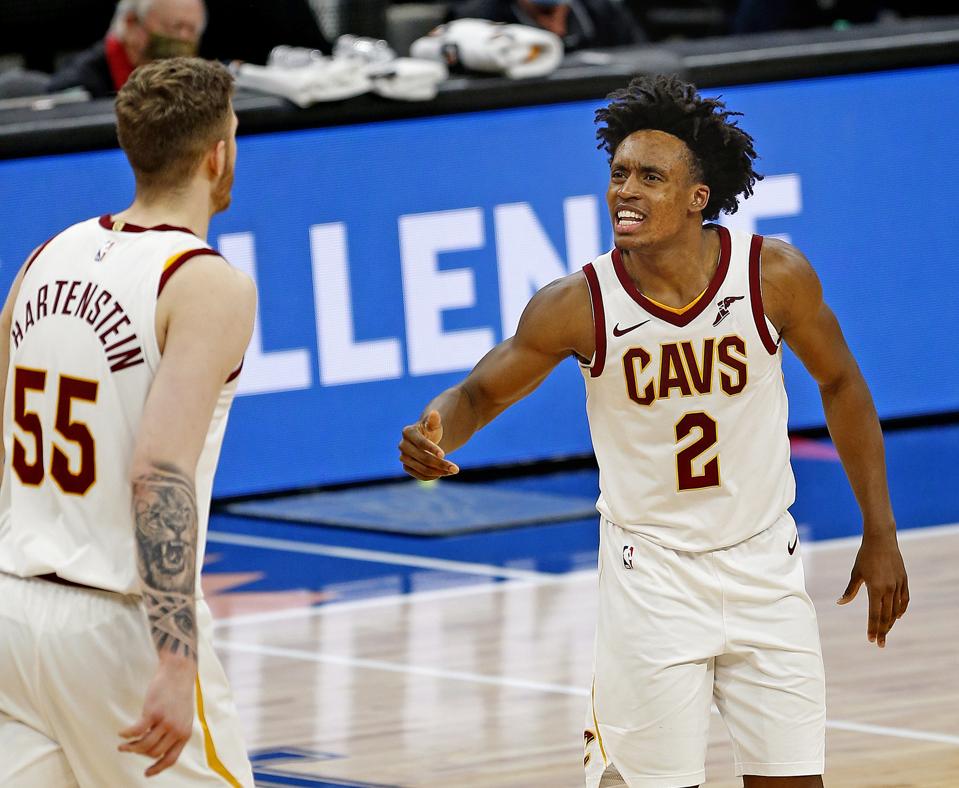 Notes: Jarrett Allen and Larry Nance Jr. will miss the game for Cleveland. Toronto will still be without Fred VanVleet and Kyle Lowry. The Raptors have lost 2 in a row while Cleveland has won their last 2 in convincing fashion. I hate that Allen won’t play for the Cavs but I still give them the edge to win this game. Not much I like today. I don’t even really like this one. But a $20 moneyline bet on the Cavs.

Notes: Washington pulled out an upset win last night over the Warriors but now travel to Phoenix to play a red-hot Suns team. Phoenix lost their last outing to LA – but should be a bit more rested. I imagine that this line is so high because Bradley Beal’s status is in question after playing last night.

Notes: Anthony Davis is not expected to be back on the court until after their road trip. He’s not the only injury. Some guy named LeBron is out and Alex Caruso (questionable), Marc Gasol (questionable), and Kyle Kuzma (questionable) all have injuries. Harden is still out for Brooklyn but with Durant available for more minutes, I think they probably cover this one. I just don’t love it. A lean on the Lakers.

Notes: I have Utah winning this game by 12. So it’s close. The Jazz bounced back well from consecutive losses by beating Portland while Sacramento really wants to get Luke Walton fired and give Panther the head coaching job.

Notes: Philly took a road loss to the Pelicans last night and look to bounce back against a dreadful OKC team. Joel Embiid might not play after logging 31 minutes last night. OKC has lost 5 in a row and really has not been competitive. I have Philly winning this game by about 8 or 9 – so not quite enought to cover.

Notes: Both teams played last night and took L’s. The Warriors look to bounce back from that stunning loss while Houston finds itself as not the worst dog on the board today. John Wall sat out last night for rest but should be back today. I don’t love the Warriors right now and maybe some value in betting Houston. I just can’t do it.

Notes: Jerami Grant and Wayne Ellington are out for Detroit and Mason Plumlee is questionable. There, I named 3 players for the Pistons. Jusuf Nurkic is doubtful for today for Portland. The Blazers have been so hit or miss lately. They should get the win over a depleted Pistons team – or any Pistons team – I just think it’s too many points. 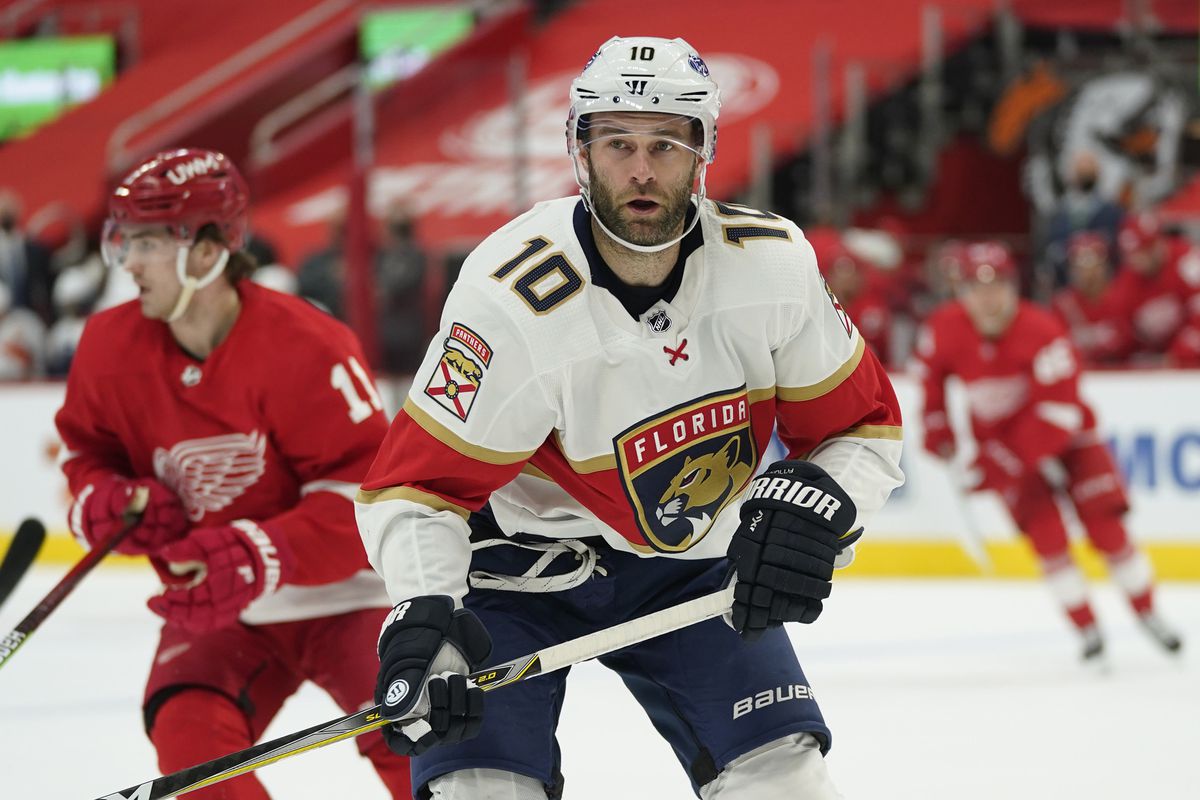 Notes: Almost all of the money is hitting Florida and the line has not gotten worse for them. Panthers have lost 2 in a row. Dallas is decent at home but beatable.

Notes: Nashville has won 4 of 5 but the competition has not been good. Tampa dropped 2 games to subpar teams and is still a vulnerable team – but I like their metrics lately (despite the losses) and they should get it done today. It is chalky – but for Tampa, this is a sweet spot of buying for them.

Notes: Money is hammering Boston here but my metrics say Philly pulls out the win. Flyers have not looked good lately, though, and their only win recently was a 3-2 win over the Bruins.

Notes: My metrics say the play is Montreal. But Winnipeg has played better recently and is a damn good road team. Without taking one of the massive dogs today, Winnipeg could be the best value play on the board. I just hate them.

Notes: Both teams are struggling to find wins right now. Chicago has a losing road record but is not terrible on the road while the Blue Jackets are mediocre at home. Even with the minus line here, Chicago hits the implied probability. I just don’t like it.

Pick: Probably the game you want to add to any parlay. Love Toronto here but so much damn chalk.

Notes: The value is there on Detroit from implied probability but a 4-14-2 road record against a Carolina home record of 14-2-3 scares me off for sure.

Notes: The Oilers are a damn good road team but I give the Flames a slight edge to wins this one.

Notes: This is a replay of last night’s game. I think the results will be a bit different – but not enough confidence to bet. 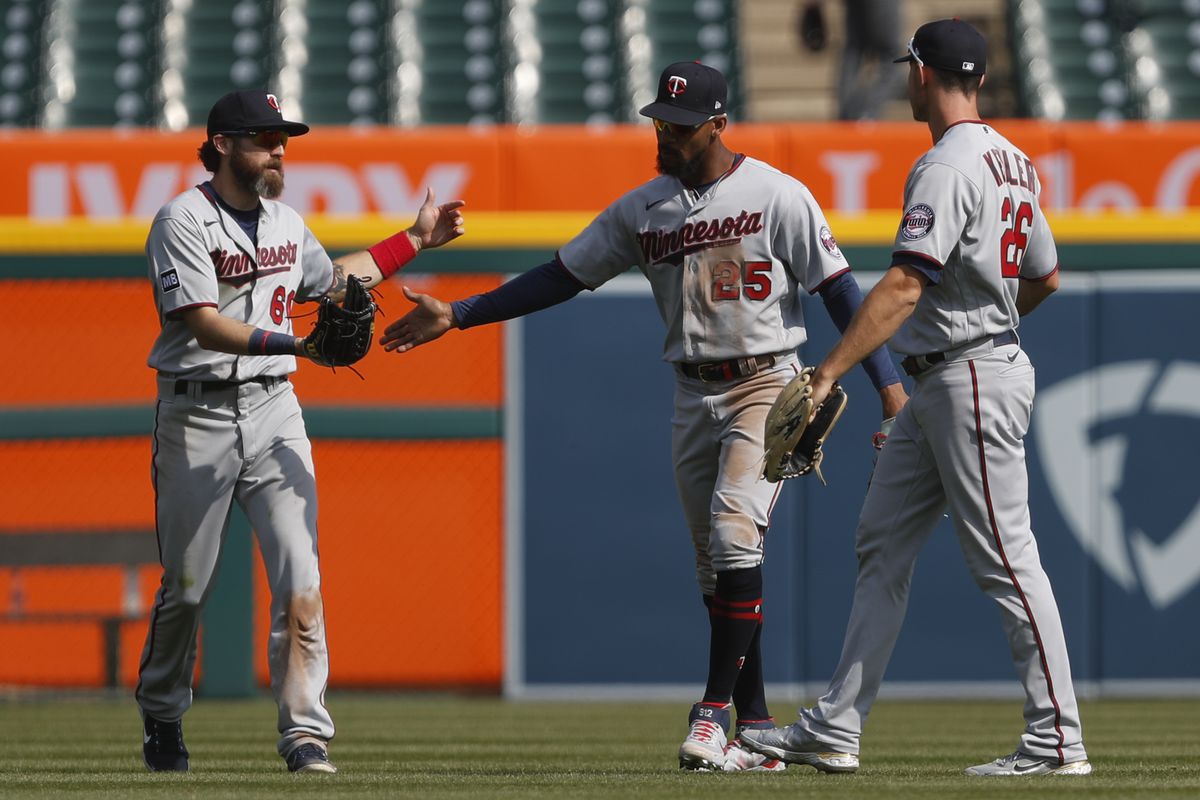 Pitchers: T. Skubal vs. A. Civale

Pitchers: G. Richards vs. B. Zimmermann

Pitchers: A. Houser vs. C. Martinez

Pitchers: Z. Eflin vs. I. Anderson