Your favorite Degens give you their Sports Bet Picks for 4/12/21. Listen to the Degen’s NBA win totals episode, their MLB futures episode and Max’s NHL Power rankings post. 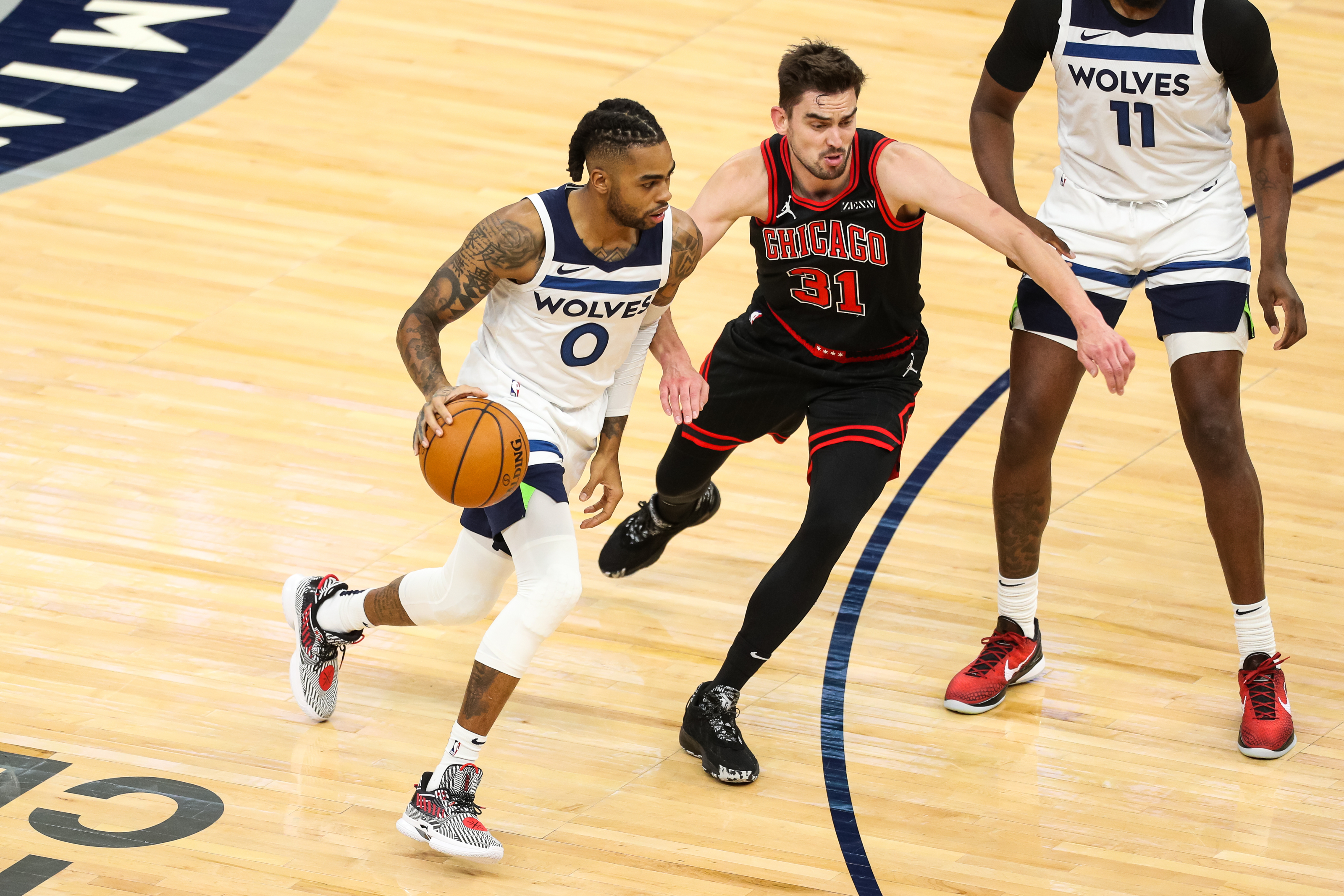 Notes: Dallas dropped a game to the Spurs last night and now in a back-to-back, we will see if Porzingis plays. The Sixers downed the Thunder easily on Saturday but now are in their 4th road game. I am leaning Dallas here getting those points but without a definitive on Porzingis, I would not touch this. However, I was emboldened by winning a total yesterday which means I can bet and lose one today. $20 on the under in this game.

Notes: The Nets will look to shake off their bad loss to the Lakers by hitting the road and facing the T-Wolves. Minnesota has managed to put up some points today and against this Brooklyn defense, they could do some damage. Harden is already out for Brooklyn but so is Kyrie for personal reasons and LaMarcus Aldridge is out too. With just Durant out there, I like Minnesota here to keep it close. $20 on the T-Wolves.

Notes: Washington got trounced by the Suns on Saturday and now face off against another West powerhouse today. The Jazz are 24-2 at home and have won their 3 home games in convincing fashion. Bradley Beal is listed as probable today so he should play but even so, I think Utah wins this one by a lot. $20 bet on the Jazz.

Notes: The Knicks beat the Raptors last night and now host a Lakers team that stunned Brooklyn the other night. Lakers still dealing with a slew of injuries and are game 6 of 7 on the road (4th in a row in the East).

Notes: This is the Bulls’ 5th straight road game and they have lost their last 2. Memphis lost their last home game and aren’t great at home – but should notch the win today and slightly cover.

Notes: The Kings have lost 6 in a row after Saturday’s beatdown by the Jazz. The Pelicans have won 2 in a row and are a decent 15-13 at home. I have the Pelicans winning this one but its close.

Notes: The Nuggets were unbeatable until their homestand ended with a big loss to the Celtics last night. The Warriors got a big win over Houston on Saturday that improved their home record to 16-10 on the season.

Notes: Houston has 1 win over their past 5 games and the Suns have one loss over their last 5. Phoenix should cruise to a win here but I have it really close of them covering. 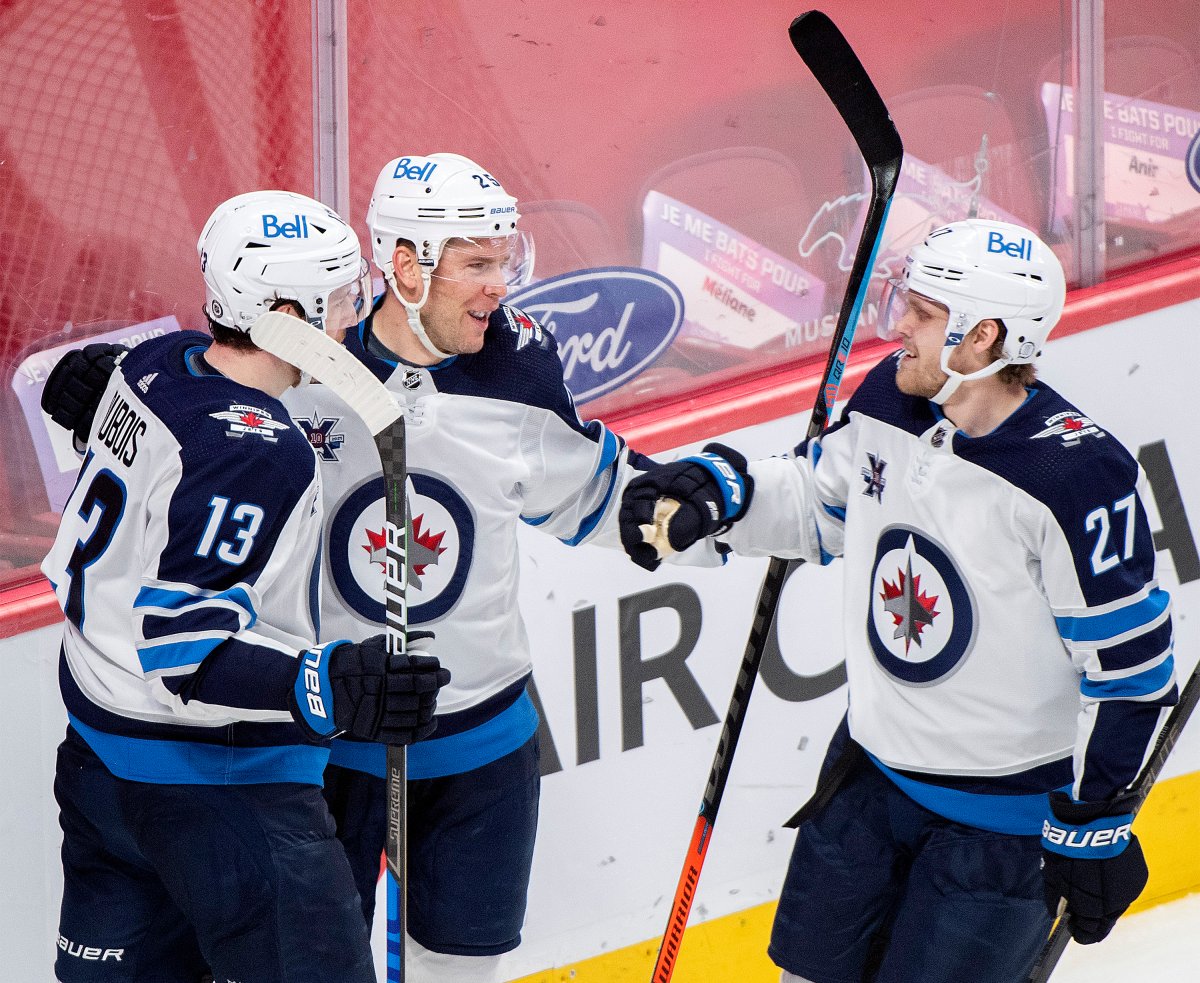 Notes: The Jets have won 3 in a row and are 14-7-1 on the road this season. The Senators have lost 4 in a row – including a loss to the Jets a week ago. It’s chalky but I like the Jets here. I have bet against them enough this season that now that I bet on them, they will lose. $20 bet on the Jets.

Notes: The Blues have won 3 straight games – including a home sweep over the Wild this weekend. But Minnesota is a different team at home than on the road and I expect them to bounce back and get the win today. $20 bet on the Wild.

Notes: My metrics have Vegas winning this one but its close. Which triggers a value bet on the Kings. The Golden Knights are pretty good on the road but lapses like we saw against St. Louis will happen. I am banking on the Kings winning one of these 2 games against Vegas. Check back here Wednesday if the Kings lose as I will probably bet on them again.

Notes: Toronto is pretty unbeatable right now and the Canadians have lost 4 of 5. Their lone win? Over the Maple Leafs. Still, Toronto should get the win today but if Montreal keeps this low-scoring, they could nab a win.

Notes: Detroit nabbed a surprise win on Saturday and probably won’t do it again. Still, with this payout and the probability, I have to lean Detroit here.

Notes: Columbus has lost 4 of 5 – including Saturday’s loss to the Blackhawks. Granted, they played Tampa and Florida – so maybe not fair to judge. Blue Jackets are mediocre at home and the Blackhawks are not terrible on the road. Hate eating chalk on Chicago though.

Notes: This is the most lopsided game according to my metrics. And at -$350? Colorado still has value. This should be -$400 or worse. Arizona should lose their 4th straight game here and Colorado will nab another home win.

Notes: Not much to say on this one other than I don’t see value in Anaheim – despite how lackluster the Sharks are. The implied probability is there – but I cannot trust the Ducks.

Notes: Boston is off to a surprising start. I just don’t think it can last can as competition gets tougher.

Notes: Neither pitcher gives me much confidence but Baltimore should be able to win their first home game of the season tonight.

Pitchers: A. Alzolay vs. F. Peralta

Notes: Until the Cubs’ offense decides to show up, I cannot back them. Milwaukee bet them last week and should again this week.

Notes: St. Louis could tee off on Fedde today but I kind of like the value on Washington. Just not enough to bet.

Notes: This is not a vote of confidence on Cleveland but more of uncertainty over how good the White Sox are.

Pitchers: A. Cobb vs. B. Singer

Notes: Neither pitcher has looked good so far this season. Okaland’s offense started to come to life the past few games. Arizona got a series win over the Reds but I like Oakland to win this series – starting with today.

Pitchers: W. Miley vs. A. Sanchez

Notes: Let’s see if the Giants can continue their surprising play. The Reds will look to bounce back from some losses and Miley could help them.