Your favorite Degens give you their Sports Bet Picks for 4/13/21. Listen to the Degen’s NBA win totals episode, their MLB futures episode and Max’s NHL Power rankings post. 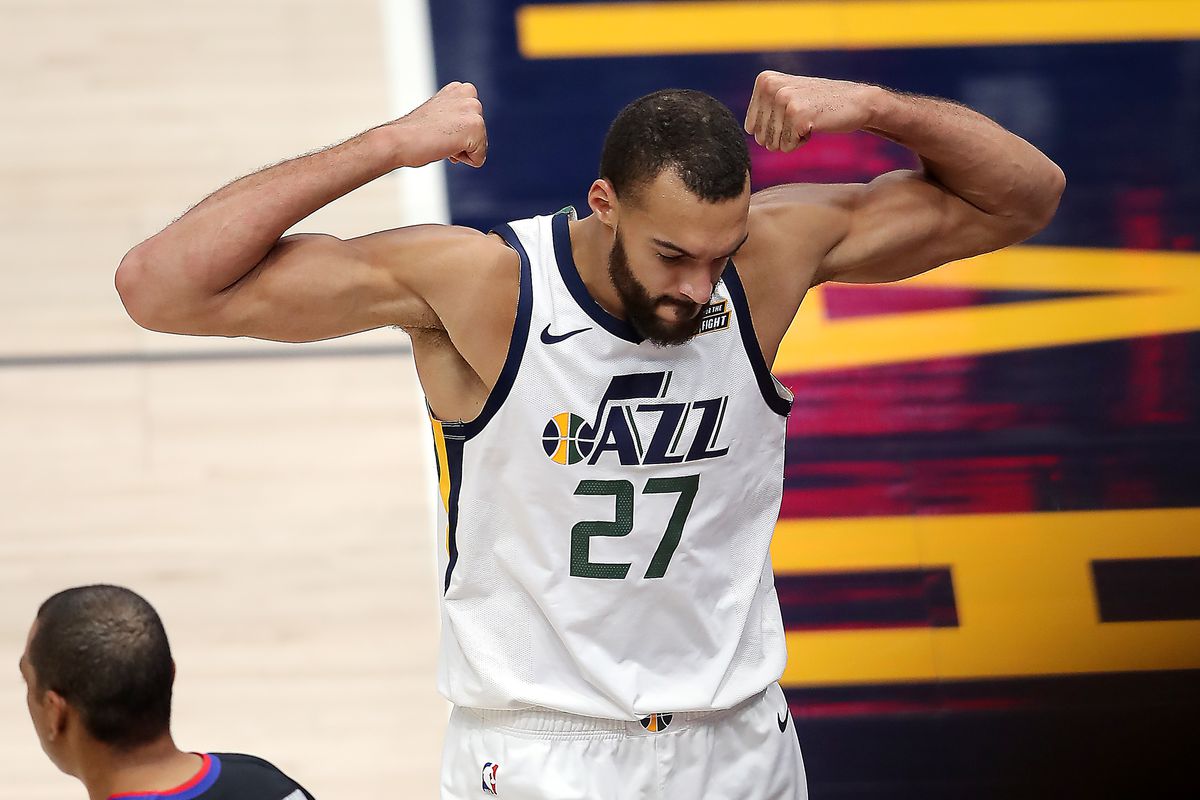 Notes: Utah was stunned last night by Washington and suffered their 3rd home loss on the season. You can imagine they won’t lose again tonight especially against a Thunder team that has lost 6 in a row. If I was really desperate, I’d moneyline my bankroll on Utah here. I’m kind of desperate in NBA and maybe this is chasing yesterday’s loss, but I have Utah winning by 23 points here. $20 bet on the Jazz. Fuck my life.

Notes: The Celtics have won 4 of 5 games and continue their road trip after stunning the Nuggets two nights ago. Portland is coming off a home loss to Miami but on the season, the Blazers have played fairly well at home. Evan Fournier is still out for Boston but I like Boston to keep this one close. I have not had much luck betting on the C’s this year but a $20 bet on Boston and since I have won a few Totals lately, I will also drop $20 on the under in this game.

Notes: Atlanta has won 4 of 5 games but are only a .500 team on the road this season. The Raptors are playing their third game in four nights and are coming off a loss to the Knicks on Sunday. The Hawks are dealing with a slew of injuries including Kris Dunn being out, John Collin still out, Danilo Gallinari doubtful and now Trae Young listed as questionable. Toronto is still playing without Fred VanVleet.

Notes: The Clippers are riding a 5-game winning streak and the Pacers have won 4 of 5. Indiana has not been stellar at home this season but do get to take on a West Coast team that just traveled East and will be without Kawhi Leonard. The Pacers will be without Myles Turner.

Notes: Phoenix has won 4 of 5 games and has increased their home record to 21-8 this year. Miami is playing good basketball lately – shooting almost 56% EFG the past 2 weeks. That does get a bit lower on the road as Miami still is not a great road team. Victor Oladipo is out again for the Heat so their shooting could be even worse.

I’m cold in hockey right now. Last 5 days I am 1-8 in bets and down $149. So be careful following me right now. I’ll let you know when things pick back up.

NHL News – The NHL trade deadline came and went. Here are some things to keep an eye out for: 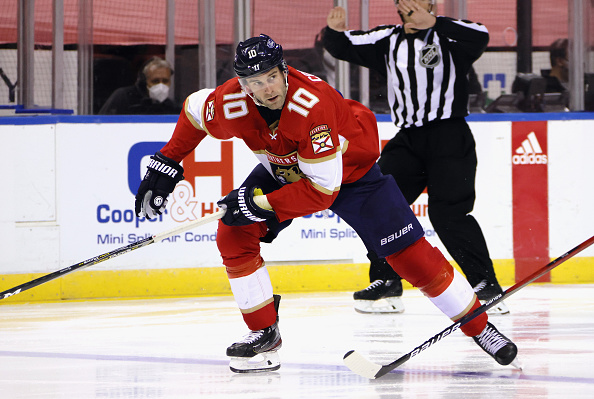 Notes: Down with the ship. My blind faith in Florida could be the death of me. They have lost 3 in a row including a 4-1 loss to Dallas on Saturday. Dallas has improved at home recently but I think Florida wins this one. $20 bet on the Panthers.

Notes: The Rangers should get the win here but my metrics have it closer than a -170 game should be.

Notes: There is some value in Buffalo here. I’m not going to do it but I understand the play if someone does. Boston still is banged up and not playing elite hockey. Buffalo has won more recently than they did all season. Add in a nice payout and I can really understand the lottery ticket.

Notes: Rubbing my eyes that my sheet says to bet Philly. I refuse to. Washington is so damn good at home and Philly is Philly.

Notes: Calgary got a much-needed win on Saturday. Toronto lost to Montreal last night and should get back to their winning ways today.

Notes: Tampa has won two games in a row including a shutout over Nashville on Saturday. I like them again today but only as a lean. The value is there but the trust still isn’t. 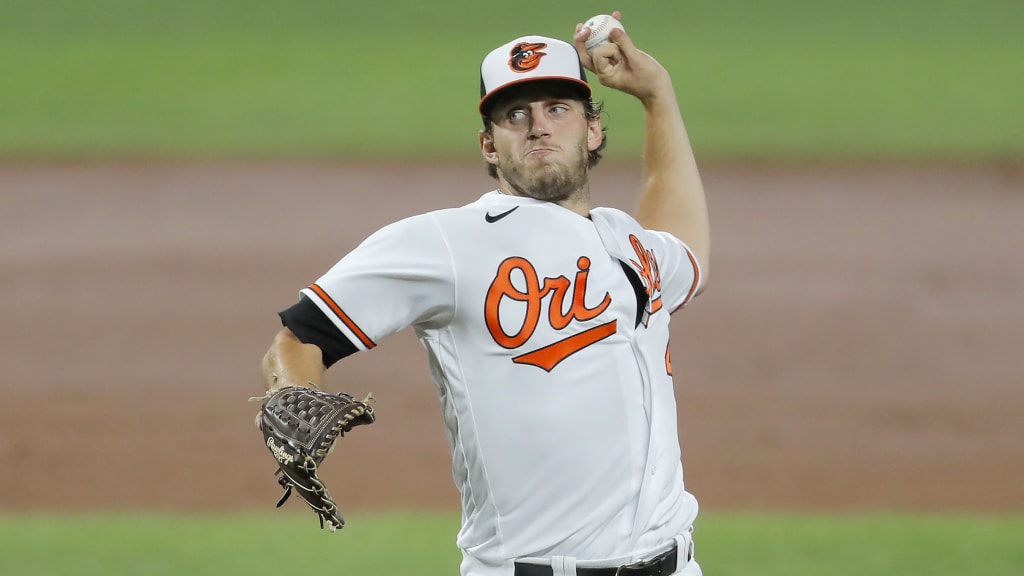 Notes: Zac with a C takes the mound for the D-Backs and hopes to contain a suddenly alive Oakland offense. Luzardo has not been sharp to start the season but I am looking to him to bounce back a bit. I like how the A’s have played the past week and I’m backing them today. $20 bet on Oakland.

Notes: Baltimore was swept by the Red Sox and now look to beat a 5-4 Seattle team that just won a series against the Twins. Sheffield is hittable and Baltimore can hit. I love Means out there and think Baltimore gets the win today. $20 bet on the Orioles.

Notes: Castillo has not been great to start the season and Gausman has been pretty good. The Reds got the win yesterday and they should win the series. So a bet on them today and I’ll eye them up tomorrow if they lose today. $20 on the Reds.

Pitchers: B. Snell vs. C. Kuhl

Pitchers: K. Hendricks vs. B. Woodruff

Pitchers: A. Senzatela vs. T. Bauer