Your favorite Degens give you their Sports Bet Picks for 4/21/21. Listen to the Degen’s NBA win totals episode, their MLB futures episode and Max’s NHL Power rankings post. 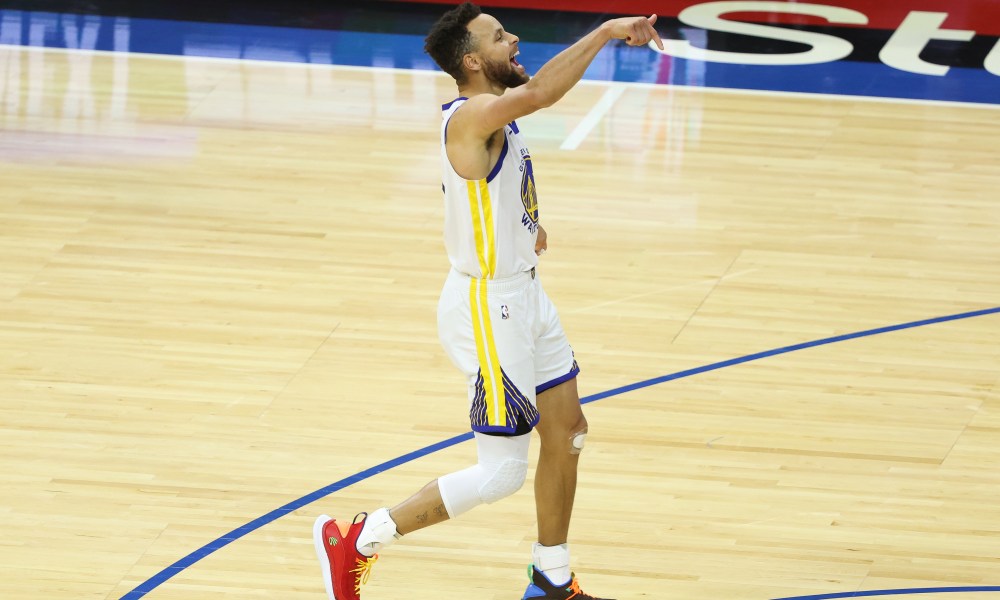 Notes: The Warriors have won 4 of 5 and their lone loss was a nailbiter against the Celtics. Steph Curry is playing out of his mind but this is their 5th straight road game and they are bound to be a bit gassed now. Washington has won 5 in a row but competition has not been too tough. Again, I am worried about road weariness from Golden State but Curry is playing out of his mind right now. $20 bet on the Warriors.

Notes: Add Domantas Sabonis to the list of injured for Indiana. He joins Myles Turner as being out. OKC looks to continue their 11-game losing streak against a Pacers team that has lost 3 in a row and are 9-17 at home. I want to say this is too many points but boy does OKC suck. Ugh, $20 bet on the Thunder.

Notes: Victor Oladipo is out and injuries to Tyler Herro, Jimmy Butler and Bam Adebayo mean that you cannot really know what Miami team hits the court tonight. The Heat are 13-15 on the road this season and have lost their last 3 road games. San Antonio is much better on the road than at home and their EFG% is pretty bad at home lately. Is it crazy that this would be a surefire bet if the Spurs were on the road? I’ll still bet them but I am worried. $20 bet on the Spurs.

Notes: No Lillard, no chance. The Blazers are coming off a close loss to the Clippers last night with McCollum leading the way with 28 points – despite going 3-12 from 3 point land. It was their 4th loss in 5 games and dropped them to 6th in the West. Continued losses will put them in the play-in games. Denver has won 3 in a row and are 17-10 on the road this season. I think they add another one tonight. $20 bet on the Nuggets.

Notes: Ben Simmons is questionable today. Phoenix has won 4 of 5 games and is coming off an OT win over the Bucks. The Sixers were stunned at home against the Warriors on Monday. It was only their 6th home loss of the year.

Notes: Zach Lavine is still out but the Bulls are coming off a big win over Boston. They look to notch another win on the road against a Cleveland team that has lost 3 in a row – including a loss to the Bulls 4 days ago.

Notes: The Nets found out that James Harden has a set back and is out indefinitely. KD is also on the injured list which makes Kyrie the main focal point – as long as he feels like it. The Nets beat New Orleans last night and travel to Tampa to take on the Raptors. The Raptors are finally healthy and have won 3 in a row. Granted, they beat some shit teams. I do have Brooklyn winning tonight but could be a bit of a letdown game after a good win last night.

Notes: Donovan Mitchell will remain out at least another week. The Jazz split a pair of games in LA and head to Houston to play a Rockets team that can go fuck itself. Utah wins. I don’t have them covering but they could still cover against this abortion of a team.

Notes: The Knicks win again. That’s 7 in a row and good enough for 5th in the East – 1.5 games behind Atlanta. The Hawks won last night in easy fashion and have won 4 of 5 games. Atlanta is barely above .500 on the road but they have win their last 2 and their EFG% on the road is pretty good recently. I think the Knicks can sneak out another win but it will be a close one.

Notes: Detroit can only seem to beat teams worse from them. Which is good news for a Dallas team that is desperate for a win. The Mavs have lost 4 of 5 and their lone win was a 1-point miracle over the Grizzlies. Dallas is 13-14 at home this year.

Notes: Kawhi Leonard miss the Clippers game Tuesday against Portland. LA won a close one and will be without Kawhi for at least a week. Memphis is coming off a 2OT loss two days ago against Denver. They are 16-11 on the road and have won 2 out of 3 on their road trip so far. But this is game 4 of that road trip and even without Kawhi, the Clippers can be a dangerous team.

Notes: I had Minnesota winning this one yesterday and they did. I have them winning again today but I can’t trust them to win consecutive games on the road. Then again, the Kings suck. 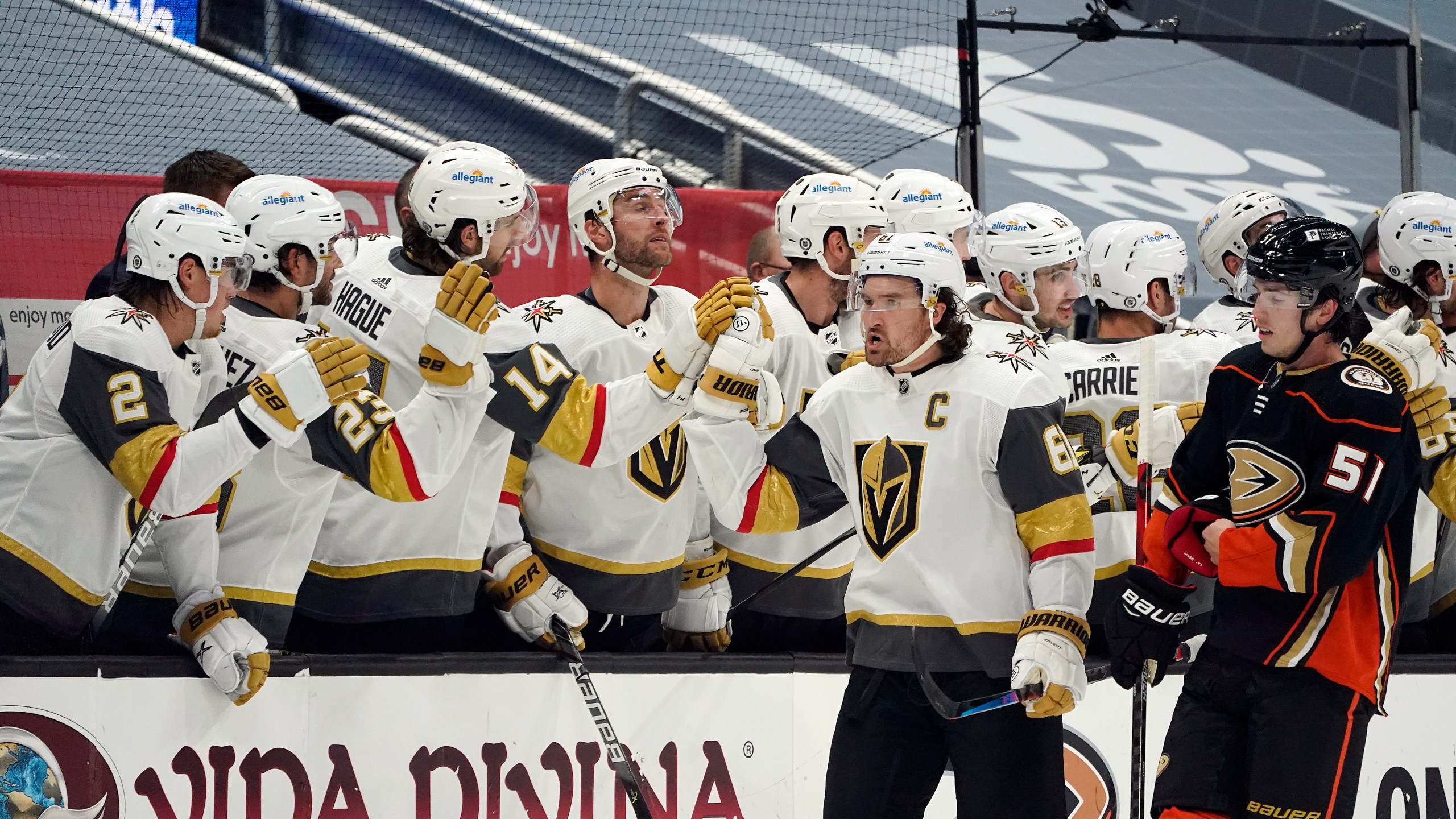 Notes: The Wild have won 4 in a row including 2 games over Arizona in which they outscored them 10-4. I don’t love the Wild on the road but there is not much to bet on today in the NHL. $20 bet on Minnesota.

Notes: Max used to have a chalk threshold but now looking at games through an expected moneyline lense I could bet Vegas on this up until about -275 before losing value. Can San Jose win 30% of the time against Vegas? I don’t think so. The Golden Knights are hot right now and only have 4 losses at home all season. $20 bet on Vegas.

Notes: Nashville beat Chicago on Monday. Trust me. I know. I was getting +126 on them then and the value has dropped. Even worse, money is coming in on them and the line is getting better for them so it looks a little trappish.

Notes: Montreal is a tired team that looks tired. In consecutive losses – one to the fucking Senators and one to this same Oilers team – they were outscored 8-1. Their offense lacks punch and their goalie situation is still iffy. That said, their luck factor is a bit low and when they get shots off, they are quality ones. A lean on the Canadiens here to get a much-needed win.

Pitchers: B. Zimmermann vs. T. Rogers

Notes: Rogers hasn’t been as sharp at home than he has been on the road but I think he helps the fish bounce back today. It is getting chalky and almost past my comfort zone.

Pitchers: A. DeSclafani vs. Z. Eflin

Notes: Looks a bit trappish. Money is hitting Philly hard. DeSclafani has been pitching really well this season too.

Pitchers: J. Urquidy vs. A. Gomber

Notes: The Astors have a -21 run differential over their last 10 days and Urquidy has not been stellar. This line is 16 more than the average line you pay for Houston and getting 30 less for Colorado.

Notes: Montas has struggled at home this season but the A’s offense is thumping right now.

Notes: Scherzer has been sharp this year but the line is a 20 more than his average line has been this season and the Nationals are running at a -14 run differential over their last 10. Still, I think they sneak out a win.

Notes: This is more chalk than I want to take for LA – especially with Quintana starting. Money is hitting LA and line is moving in the right direction though.

Pitchers: A. Houser vs. D. Lamet

Notes: Some sharp money coming in on Milwaukee but majority of money is hitting SD here.

Pitchers: Undecided vs. A. Civale

Pitchers: I. Anderson vs. C. Kluber

Notes: Kluber has pitched much better at home but Anderson has done better on the road. I have the Yankees edging out a win but it is a coin flip.

Notes: Arizona has been a bit surprising and now the Reds are slumping a bit. Pitching matchup goes to the Reds for sure. The sharps are on Arizona here so something to watch out for.

Notes: Yeah, Keller is not someone I want to put my money on but Pittsburgh’s offense has not been dreadful and I like them at a plus line.

Notes: Peterson has struggled outside the pitcher-friendly Citi Field. But Zach Davies is horrible this season. Mets should win.