Your favorite Degens give you their Sports Bet Picks for 4/5/21. Listen to the Degen’s NBA win totals episode, their MLB futures episode and Max’s NHL Power rankings post. 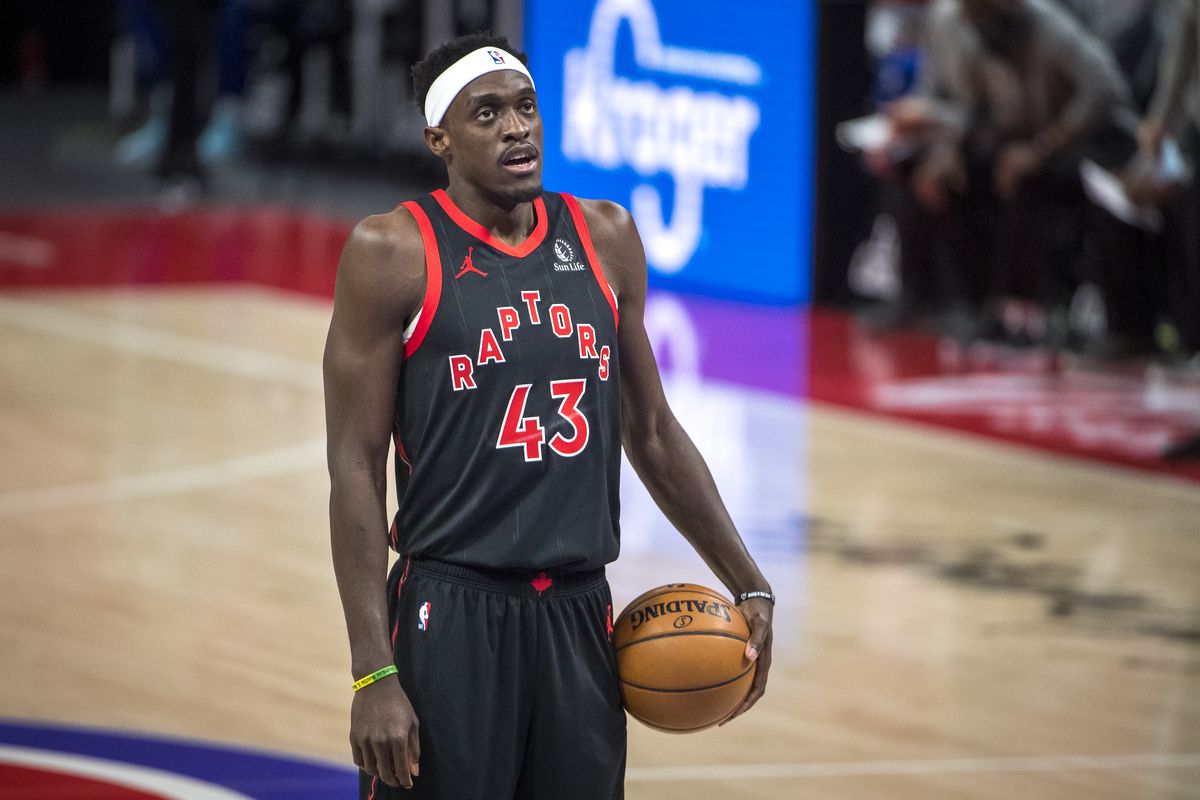 Overview: Washington has lost 3 in a row and their offense has not looked good. Toronto broke out of their skid with a big win over a depleted Warriors team. Bradley Beal missed the game on Saturday for the Wizards and is still on the injury report right now. Kyle Lowry remains out for Toronto and Fred VanVleet is also day-to-day. Still, the Raptors are shooting the ball much better lately and Washington has not been able to find much success on the road. The Raptors don’t have homecourt advantage really, but at least they haven’t had to travel since last Thursday. $20 bet on the Raptors.

Overview: D’Angelo Russell is listed as doubtful for today – which means he probably won’t play but is getting close to NBA action. I’ve been burned on the Kings a lot lately and their 10-14 road record does not instill a ton of confidence. But Minnesota is a bad team. And despite the 3-game skid, the Kings are only 3 games out of the play-in game in the West and need to win the winnable games. Fuck my life. This is where I am at in NBA betting. $20 bet on the Kings.

Overview: Dallas returns home after a successful road trip – winning their last 4 games. Porzingis did get banged up a bit on the trip and is listed as questionable tonight. The Jazz are back to their winning ways and while they have not consistently been covering their spreads, I like them to do so tonight. $20 bet on the Jazz.

Overview: Both of these teams played on Saturday and if you took their respective points scored and applied them to this game, the Thunder would have won 85-81. That’s my way of saying that both teams’ offenses are not very good right now.

Overview: There’s no real updates on Harden and Durant’s injuries after they missed yesterday’s game. There is optimism that Durant will play again soon though but the Nets are really missing the MVP right now – as Harden’s play more than kept them afloat as Durant has been out. The Knicks broke a 3-game losing streak by dismantling Detroit. It improved their road record to 11-15 on the season. Brooklyn is a very good home team but cany Kyrie power this team to a win by himself? Maybe. I have the Knicks sneaking out a win here but I can only lean them.

Overview: Cleveland has lost 5 in a row. The Spurs have lost 2 in a row but it took a combined 3 OTs to do it.

Overview: John Wall is unlikely to play tonight for HOU. The Suns are (pun intended) hot right now and should get another win. I worry about them taking the foot off the pedal though.

Notes: In an interesting twist this season, Carey Price is not the key to winning for Montreal as Jake Allen provides more value in net than the once mighty Price does. With the best player in the league in Connor McDavid in town tonight, you would think the Canadiens would want to go with Allen but as of now, Price is listed as the starter. I still think Montreal can pull out the win but I’d feel better if Allen got the start.

Notes: Philly has lost 2 in a row and the Bruins are coming off their win over the Penguins. The Boston offense looked good on Saturday. Defense? Not so much. Speaking of bad defense … the Flyers have been terrible – with both goalies playing awful lately. But they can get quality shots so if they exploit the cracks in Boston’s defense, I like them at this plus line a little.

Notes: Ottawa has only 5 wins on the road this season and while the Jets are decent enough at home, this seems a little juiced for me. I have the Jets winning but don’t want to pay that much for them.

Notes: The Wild just beat Vegas twice in a row and now have to deal with the Avalanche. Colorado has won 4 straight.  I love Minnesota at home getting this big plus line. I don’t love the line getting better for them with the money backing them. Still, there is value there.

Notes: The Golden Knights will be pissed after dropping two in a row to Minnesota and should take it out on the mediocre Blues. St. Louis is banged up and have not found solid goaltending this season as Jordan Binnington has not looked like himself all year. The Blues have lost 6 straight and should be 7 after today.

Notes: Toronto is very good on the road and should get the win today – avenging the loss from yesterday to Calgary. But I can only lean them.

Notes: Arizona is the hotter team – winning 4 of 5 games (including a sweep of the same San Jose team that took 2 in a row from LA). This is a coin flip game but a slight lean on LA to get the win. 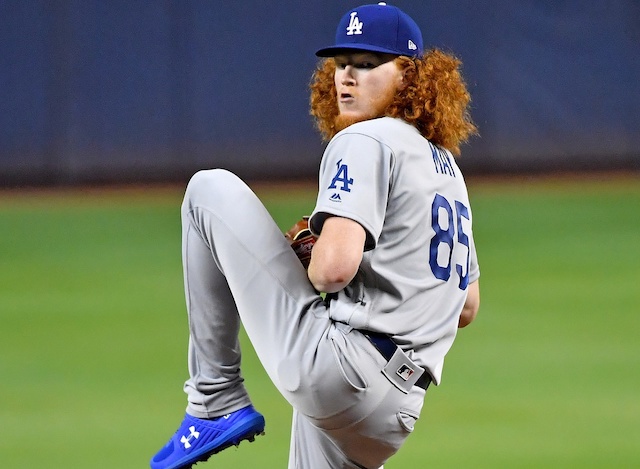 Notes: The Twins find themselves tied with the Royals and Tigers in the AL Central. Who ever thought that would be a sentence anyone would ever say? After today, the Tigers should start falling out of that spot. I like the Twins to get a road win today.

Notes: The Houston offense put up 35 runs in their 4-game sweep this past opening weekend. If that is a sign to come, the Astros could be a contender. The Angels start the season 3-1 and looked pretty good themselves. But I like Houston here to keep their winning streak going a little longer.

Pitchers: D. May vs. F. Montas

Notes: The Dodgers hit their backend of the rotation – meaning former Red Sox starter David Price … still doesn’t make the cut. Dustin May will get a shot against the A’s – who were swept by the Astros to start the year. Well, looks like an 0-5 start is in the cards for them.

Notes: I bet against the Royals the other day and it bit me in the ass. Well, I’m betting against them again today. Let’s see if the Indians can do better than Texas did.

Notes: I have also bet against the Rays twice this year and I’m 1-1. Let’s see if that goes up to 2-1. I like the Red Sox here since I am familiar with the pitching style of one Michael Wacha. And he’s not very good. Hoping the Boston offense can put this away early.

Pitchers: B. Anderson vs. T. Williams

Pitchers: A. DeSclafani vs. A. Morejon