Your favorite Degens give you their Sports Bet Picks for 5/10/21. Listen to the Degen’s NBA win totals episode, their MLB futures episode and Max’s NHL Power rankings post. 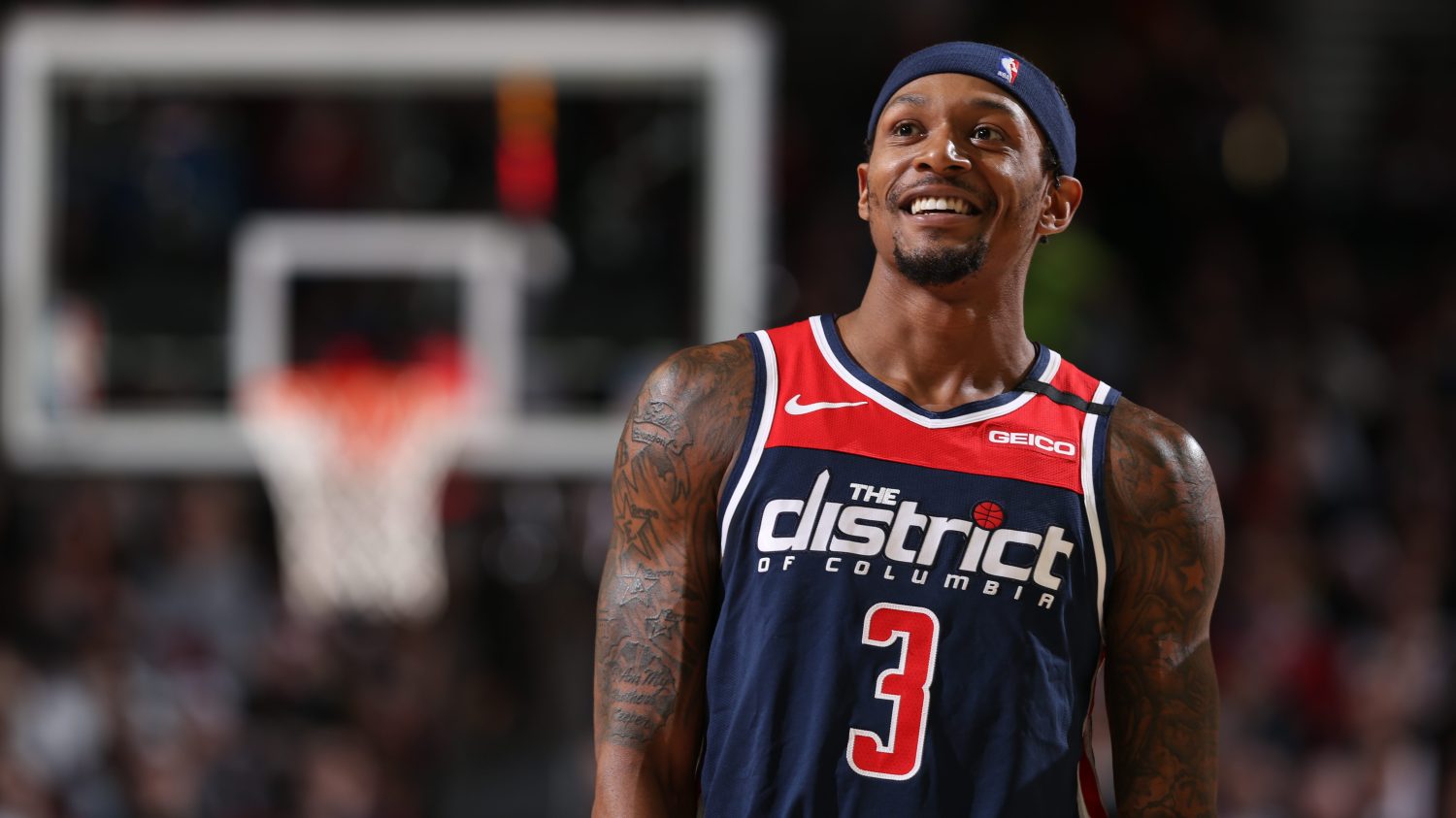 Notes: Washington has needed OT to win their previous 2 games. The Hawks are well rested – having not played in 4 days. That game was a loss to the Pacers but prior to that they had won 3 in a row – all at home. The Hawks are 21-11 at home this season and shooting 58% EFG at home the past month while posting a 7-1 record. Washington has not been as sharp on the road but there is still value in betting them to nab the win. $10 ML bet on the Wizards.

Notes: The Pacers dropped a close one in OT on Saturday to the Wizards and while they only have 2 wins over their last 5 games, they are a solid road team. They are still dealing with some injuries to Brogdon and Turner but LeVert is playing some damn good basketball right now. Cleveland on the other hand has lost 10 in a row and games haven’t even been close. I think this is one of those games that plays into my moneyline theory. Indy should beat Cleveland by at least 15 points – but I can’t trust them to cover the spread here. So a $20 ML bet on the Pacers.

Notes: San Antonio is an unpredictable and dangerous team but they have not been playing well lately. They were embarrassed by the Blazers the other night and now return home where they are 13-20. The Bucks have won 5 in a row and are still vying for position in the playoff seeding in the East. Milwaukee should pull out the win here but I have them falling a few points shy of covering. $20 ML bet on the Bucks.

Notes: The Pelicans pulled out a close win last night over Charlotte. But they continue to be without Zion and other key players. Memphis finally started to look like a decent team with a win over the Raptors on Saturday night. But I still don’t like how they have been playing lately.

Notes: Conley and Mitchell still out for Utah. The Warriors have won 4 of 5 games and Curry is on a tear to grab the scoring title from Bradley Beal. Despite key injuries, the Jazz have won 5 in a row. Golden State is 21-11 at home and could pull off the win. Close one here to me.

Notes: I counted 10 players on the injury report for Houston. Christian Wood is questionable and with John Wall out for the season, this team really has nothing going on for themselves. Their losing streak is at 5 and could run until the end of the season. Portland is playing some damn good ball lately and should come close to covering this one.

Notes: Both teams have been a bit inconsistent heading into the playoffs. But Boston is 17-7-3 at home and the Islanders have struggled on the road this year.

Notes: Devils have not played terribly lately and has played Philly well.

Notes: Can the Panthers win again? They are playing so well right now while Tampa is struggling. Might be a surprise to some. Not me.

Notes: The Hurricanes have lost 2 in a row after Saturday’s loss to the predators. I think they bounce back today.

Notes: Both teams have one lone win over their past 5. Can’t trust either.

Notes: This was almost a play on the Kings to me. Because I like to fade the Blues.

Notes: Heading into the playoffs, these are two of the teams I really like to win it all. Vegas could have the edge the way both teams are playing now. But if the Avalanche get back to their pre-COVID break play, they will be the favorites again. 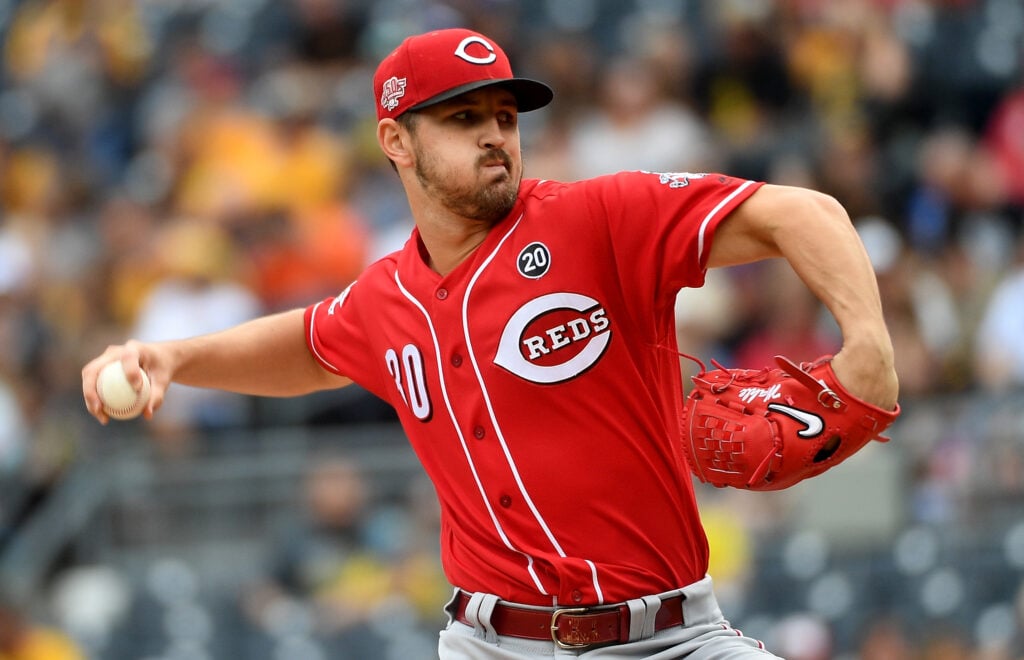 Notes: After beating Cleveland with a no-hitter, the Reds got absolutely hammered on Saturday before getting their game postponed yesterday. They head off to Pittsburgh with one of their ace pitchers on the mound – sporting a 1.29 road ERA. He faces off against Mitch Keller who has a 10.59 home ERA. Neither teams’ offense is doing well right now and the Reds’ is even a bit inflated due to a 12 run game against the Cubs a week or so ago. But I like the Reds to win this one and it’s not too chalky.

Notes: The Red Sox have won the first 3 games of this series and the Orioles really have not been able to match-up well. The game yesterday showed some signs for Baltimore to being able to grab a win and I am hoping they do today. Both teams will travel after this game so no advantage there. Perez has pitched well on the road while Lopez has been hammered at home. Still, there is value in Baltimore today.

Notes: Alex Wood has been sensational this year and the Giants are one of the best teams in baseball. Maybe their even year World Series trend has shifted to being an odd year. This is a team that could make some deadline deals and really be a contender. And Wood and the pitching staff has been a huge part of that. But you cannot discount the Rangers being a thorn in their side in this series. After winning 4 of 5 games this team showed they are not giving up on the year. Granted, they beat the Mariners and Twins and the Giants, well, I just said what I think of them. So no need to repeat. I like San Francisco to win this one today.