Your favorite Degens give you their Sports Bet Picks for 5/13/21. Listen to the Degen’s NBA win totals episode, their MLB futures episode and Max’s NHL Power rankings post. 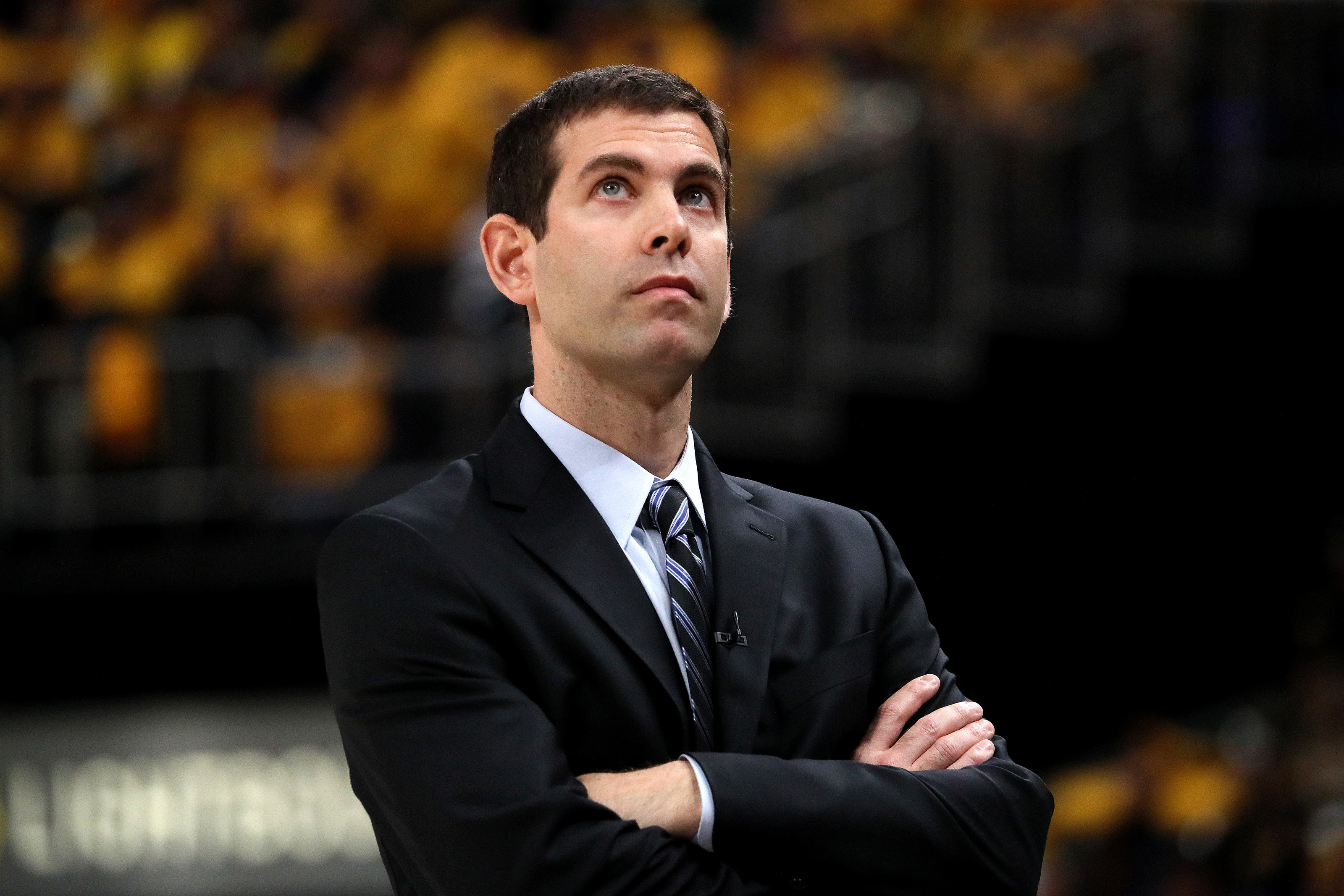 Well, if you download and listen to yesterday’s episode, I said that if the Celtics lose that I would call for Brad Stevens to be fired. And true to my word, it’s time.

After 8 years of leading this team, it’s not a good fit any more. The dude is smart. An X’s and O’s type of guy that adds value to any team. But he is not a head coach.

When I look at what Thibs has done in New York with less overall talent or how Doc has gotten more out of the Sixers than before, I can’t help but dream of an actual coach to lead the Celtics to the next level as opposed to an overhyped Laurence Frank.

Danny Ainge is not without blame too. I went over some of this the other day but he created this mess by trading for Kyrie, panicking and signing Kemba when Kyrie was leaving and not making the right moves when he felt pressured to make a trade. He mostly squandered a war-chest of picks and has depleted this team of depth.

So I think it’s time for Ainge to stick what he’s good to – negotiating trade compensation – and not picking the actual personnel to trade for. He’s got an eye for draft talent and a deficiency in free agents and trading for talent. He has a penchant for point guards with bad knees and crumbles to pressures by the Boston media to make moves when they might not be needed.

And those moves are typically bad.

So Danny, it’s time to let Stevens go or bring in an assistant coach that can re-capture this locker room. Because it’s fucking dire right now in Boston.

Notes: The Knicks return home after their West road trip. They almost nabbed two games against the LA teams but fell short against the Lakers. They return home where they are 22-11. San Antonio lost to Brooklyn last night but continue to be problematic to teams when they are on the road. Derrick Rose is questionable for New York today but I still like New York to get a win and position themselves better in the playoff seeding.

Notes: The Blazers got another big win last night – beating the Jazz at home. They have won 4 in a row while Phoenix has dropped their last 2 and might be slumping at the wrong time. The Suns are 26-9 at home but the Blazers are a damn good road team and just the better team at the moment.

Notes: The Hornets were dealt the news that Gordon Hayward will not be available for the play-in tournament – meaning he won’t get to beat the Celtics. The Hornets are 18-17 at home and have lost their last 3 of 4 games – all at home. The Clippers Are coming off a big win over the Raptors on Tuesday and are 20-13 on the road. This should be another road win for them.

Notes: The Bucks followed up their thrashing by the Spurs by coming out and beating Orlando by double digits. The Pacers have won 2 in a row after their surprise win over the Sixers on Tuesday. The Pacers are just 13-21 at home and Milwaukee has dominated them in the two games they played this season.

Notes: The Hawks won another close one against the Wizards last night and have won 4 of 5 games. Orlando has lost 4 straight and not a single game has been close.

Notes: The Heat have won 4 of 5 and might be peaking at the right moment. The Sixers are coming off that loss to the Pacers that broke their win streak. Matisse Thybulle is questionable for Philly while Jimmy Butler is questionable for Miami and might not face off against his former team.

Notes: The Bulls lost to the Nets two days ago but have played better since Lavine has returned. Siakim, Lowry and VanVleet are all out for Toronto – who have lost 4 in a row.

Notes: The T-Wolves have won 2 in a row and are playing some of their best basketball right now. Denver continues to be banged up but managed a road win over Charlotte on Tuesday. 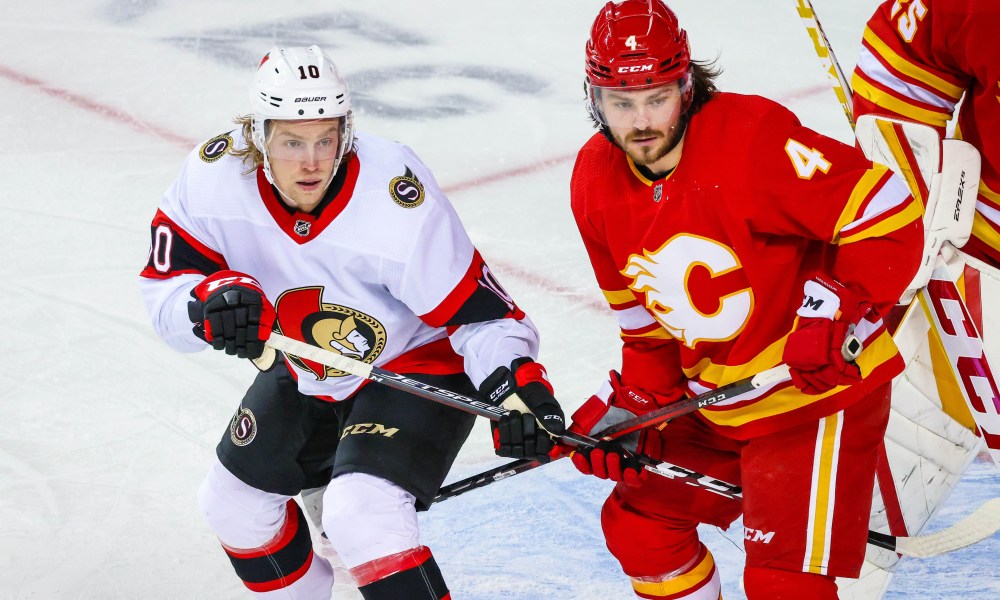 Notes: The Blues got the better of the Wild last night – shutting them out 4-0. Ville Husso got his first career shutout – stopping 31 shots and David Perron had 1 goal and 2 assists – adding to his stellar season. The Blues are 5-2 against the Wild this season and while I have the Wild winning, I cannot bet against the Blues.

Notes: The Canucks continue their every other day games while the Flames have been off for 4 days – a 6-1 win over the Senators. The Flames are decent at home and Canucks are 9-15-1 on the road this year. I really like them to win here but it’s too much chalk to eat for them.

Notes: The Avalanche just smoked LA last night 6-0. It was the Avalanche’s 4th win in a row and LA’s 4th loss in a row. No reason to think they won’t do that again. 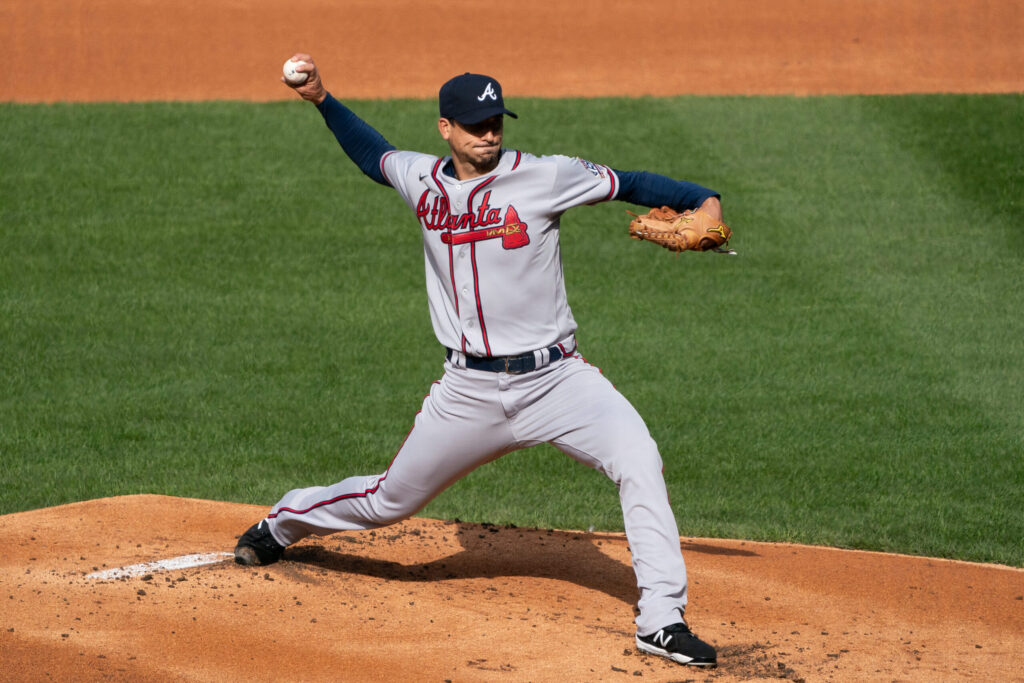 Notes: The Blue Jays are aiming for the sweep and old man Morton stands in their way. He has not had a good season and the bullpen has let him down a few times too. But the Braves should be able to get to Stripling and pull out the win today.

Notes: The Phillies have won the first two games in this series and Washington has lost 4 in a row. Eflin has had some rough outings on the road but Corbin has just had rough outings period. I like the Phillies for the sweep.

Notes: I hit on Milwaukee yesterday and should just bow out. But I love this pitching match-up with two aces on the bump. Flaherty’s road ERA is a bit higher at 4.48 so maybe Milwaukee can get a few runs on him. Burnes has been sensational – though his ERA jumps from 1.55 to 2.63 at home. Great match-up but I favor the home team here today again.

Notes: The Giants head East to take on the Pirates and that type of cross country trip always worries me a bit but should not matter. DeSclafani has been very good all year and the Giants have won 4 of 5 games. The Pirates have a -16 run differential over the last 10 days – though 13 of those are in 1 game. So maybe they can keep it close with a travel-tired team but ultimately I think they lose.

Notes: Sean Manaea is having a damn good season and his road ERA is stellar at 1.64. Garrett Richards has a bloated 14.52 ERA at home. Oakland has won the first two games in this series while Boston is dealing with a 3 game losing streak. I think Boston pulls out a win today. Wish I was getting a plus line, but such is life.

Notes: Lynch has not looked good and Detroit has dominated KC in this series. Turnbull has pitched fairly well at home and the Tigers are in a good spot to get a sweep. I tend to think KC wins and the plus line is tempting – but line movement is questionable with the money hammering KC.

Notes: Chicago has a +36 run differential over their last 10 days. Minnesota is at -16.  They have lost 4 of 5 games including two brutal losses to the White Sox. Probably make that 3.

Notes: Can the Yankees sweep Tampa? Possibly. But Taillon has not been sharp and Rich Hill has been decent enough.

Notes: I love Javier and have made some money on his starts this season but this is too much to ask. The Astros should smoke the Rangers but I cannot justify the chalk for a decent team with a decent home record.

Notes: The Reds should win this one but I do not trust Castillo right now and Gonzalez has surprisingly kept his home ERA down to 1.80.

Notes: The Fish have the pitching advantage but for as much hate as Panther throws at Merill Kelly, he has a 2.41 home ERA and the D-Backs have been competitive against Miami this series.