Your favorite Degens give you their Sports Bet Picks for 5/17/21. Listen to the Degen’s NBA win totals episode, their MLB futures episode and Max’s NHL Power rankings post. 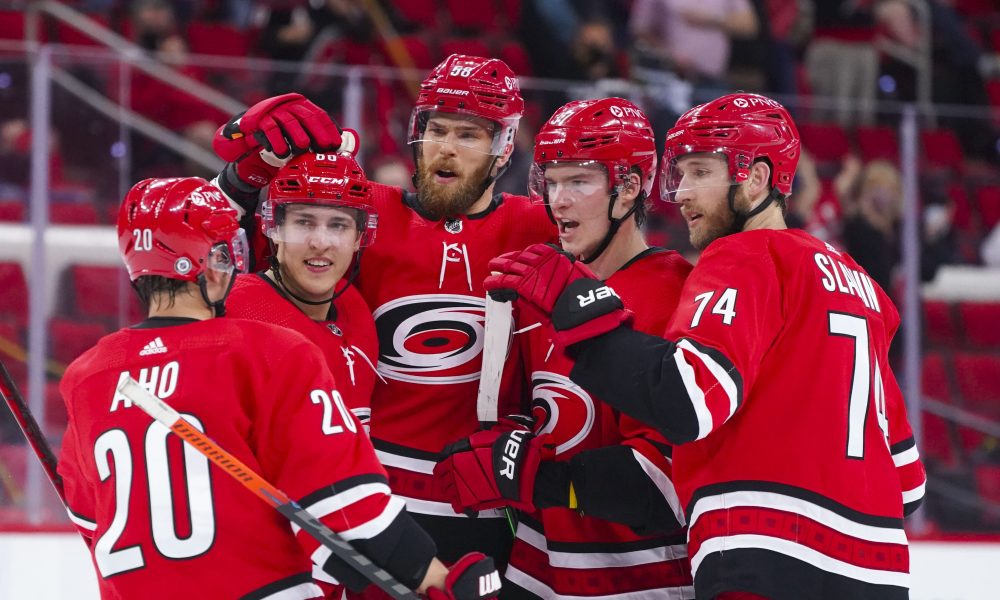 Notes: Well, I am loathe to admit this – considering that I said I would be surprised if Washington won more than 1 game in this series – but I like Washington today.  The managed to get a 3-2 win over the Bruins on Saturday in OT. It was a really fun game and the Capitals earned the win but playing with more urgency. Their defense was strong which led to some poor shot attempts by Boston. And the Caps did that with a third string goalie in the net. If they can play that type of defense again, the Capitals nab the win. Now, if Boston can get their heads out of their asses, break the defense and get quality shots on a 39-year-old goalie, they have a chance to win. Leaning Washington.

Notes: If you dismiss Nashville in this one just remember that they closed out the season with consecutive wins over the Hurricanes – outscoring them 8-1 in the process. But then also remember that Carolina was 20-3-5 at home this season – so grabbing a win in Carolina will be very tough to do. Nashville started this season off slowly but ended the second half by going 20-7-1. This team got hot and road that into a playoff spot. Most of the credit should go to their goalie Juuse Saros who should keep the Predators in games. The problem is, Carolina has a great goalie and aggressive offense and great penalty killing and great powerplay scoring and, well, great everything. $20 bet on the Hurricanes.

Notes: Yeah, yeah, yeah. Fading the Blues. I understand that this team is a dangerous one that started the season off slowly but the Colorado Avalanche is the team to beat. So at -281? I still see value. Philipp Grubauer is insanely good and gives them a huge advantage right off the bat. Add in their high-powered offense and they become almost impossible to beat in a series. Maybe I am a Blues hater here but I just don’t see the same team – based on their metrics – that won the cup two seasons ago. 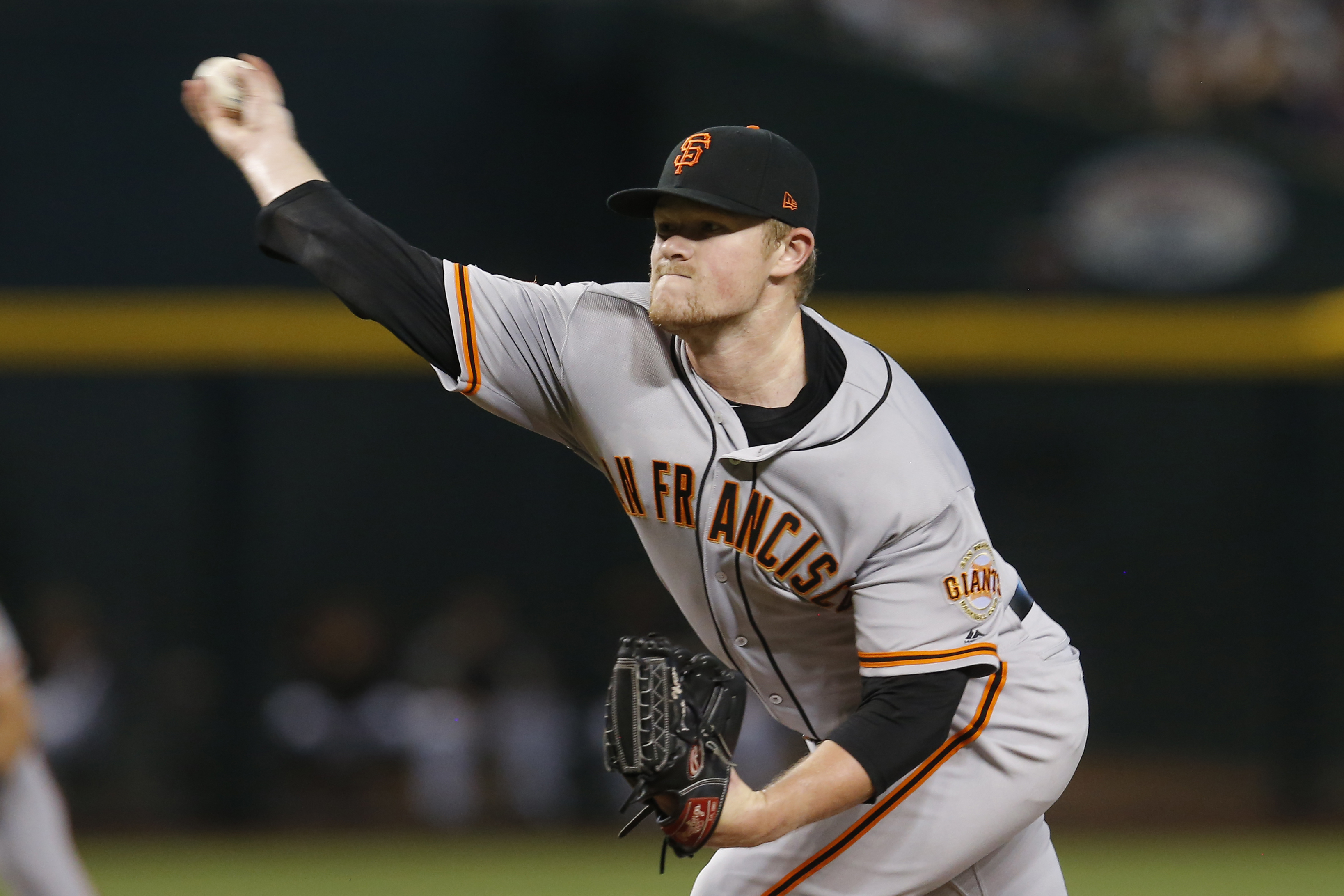 Notes: The Reds managed to salvage their series with the Rockies with a pair of close wins. But this is still a team that you cannot trust. One of their aces is on the mound today as Sonny Gray takes his 1.62 home ERA up against the Giants. San Francisco continues their road trip after splitting 4 games with Pittsburgh. The Giants are only 10-12 on the road and Logan Webb’s road ERA is 7.87. Still, I like the Giants with the plus line today.

Notes: I don’t hate Kikuchi as much as Panther does, but I do agree he’s a subpar starter and does not instill confidence to put Seattle at this current line. Seattle has won 3 in a row and is 12-9 at home while Detroit only has 14 total wins on the season and is 5-14 on the road. But I like the Tigers with the plus line today.

Notes: The Mets are 7-12 on the road and just got swept by the Rays. The Braves are only 9-11 at home and Fried has a 7.2 home ERA (which is improved from his last start).

Notes: The Nats have won 3 of 5 games but are only 7-10 on the road this season. Chicago is a bit better at home but Alzolay has not done very well at home.

Notes: The Twins only have 1 win over their last 5 games and are 13-25 on the season. But Happ has been a shining spot for Minnesota when pitching at home.

Notes: Cole is pitching really well and matches up against Jordan Lyles with his 13.11 home ERA. The Yankees are 11-9 on the road and have won 3 of 5 games while the Rangers have lost 6 in a row.

Notes: The Angels avoided the sweep to Boston but still don’t look like a very good baseball team. But Cleveland just lost 3 of 4 to the Mariners and still have some offensive woes to deal with.

Notes: Am I allowed to say anything about Bumgarner here? I almost bet the Dodgers in this one but feared the wrath of Panther’s scorn for fading MadBum.