Your favorite Degens give you their Sports Bet Picks for 5/20/21. Listen to the Degen’s NBA win totals episode, their MLB futures episode and Max’s NHL Power rankings post. 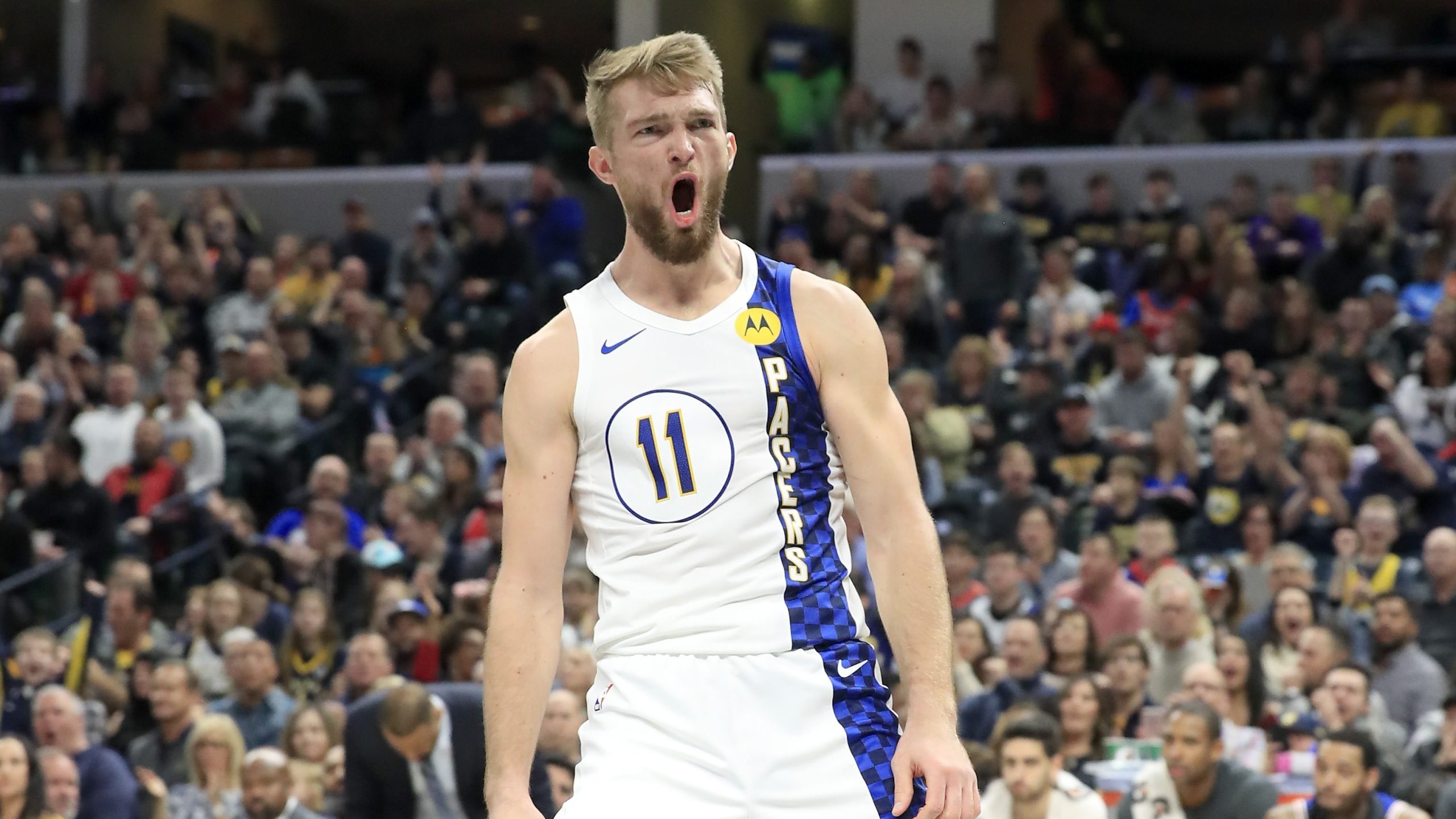 Notes: My perception before running my numbers on this one was that I would be betting Washington. They’ve been hot, right? Well, not exactly. It’s true that they are 6-1 at home the past month and 10-6 overall. But their last few weeks have not been as pretty – going 4-3 while shooting 51% from EFG. On the other side, is Indiana. Who I perceive as a mediocre team and maybe less now that Caris LeVert is out on covid protocols.

But they have gone 9-7 the past month and are 4-1 in road games in that span. Over the past few weeks, they are shooting 58% EFG and averaging more points per game than Washington – and that does not include their 57 point win over OKC. These two teams met 12 days ago and it took OT for Washington to win. By a point. LeVert being out does give me some pause here but I’ll do it anyway. A $10 ML bet on the Pacers. 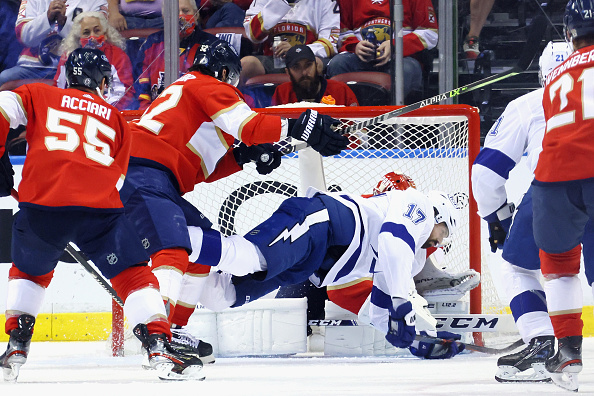 Notes: The Lightning have taken the first two games in this series and my prophesy of a quick exit from the playoffs does seem unlikely for them. But I’m stubborn and I refuse to believe that Florida is dead in this series. The Panthers’ metrics show that they definitely have the edge over Tampa. The Lightning are 11th in PDO – while ranking 24th in possession quality and 21st in high danger scoring percentage. Tampa is a decent team. But I just don’t see them as special. I’ll bet $20 on Florida here with a plus line.

Notes: This series has not disappointed as we shift to New York tied 1-1 with two close games so far. The Islanders are of course a great a home team. But so were the Penguins and New York stole a game there. The Islanders have a great defense – trailing only Carolina for goals allowed this year. The Penguins have done more damage with their offense. I like the Islanders to win today but only in a lean. The money is hammering Pittsburgh right now and it looks trappish based on line movement – so I’d rather just lay off it.

Notes: As some series head to game 3, this series heads to game 1. These two teams have played recently and Montreal snuck out a win before being dominated in consecutive games. The Canadiens are limping into the playoffs here after losing 5 in a row. Toronto is a well-balanced team – capable of scoring and stopping other teams from scoring. This series should be one-sided as long as Jack Campbell stays healthy. The dropoff between Campbell and backup goalie Andersen is significant while Montreal has 2 good goalies they can alternate in if needed. Other than that, I think Toronto wins this game and wins the series. A lean on the Maple Leafs.

Notes: The Wild have the Golden Knights where they want them. Tied 1-1 and shifting the series to Minnesota – where the Wild are 21-5-2 at home this year. One of those losses were at the hands of Vegas. But the Wild have played the Knights hard this year and should make it a series. I have the Golden Knights slightly winning this one – but if you get any decent enough plus line on the Wild, I suggest jumping on it. 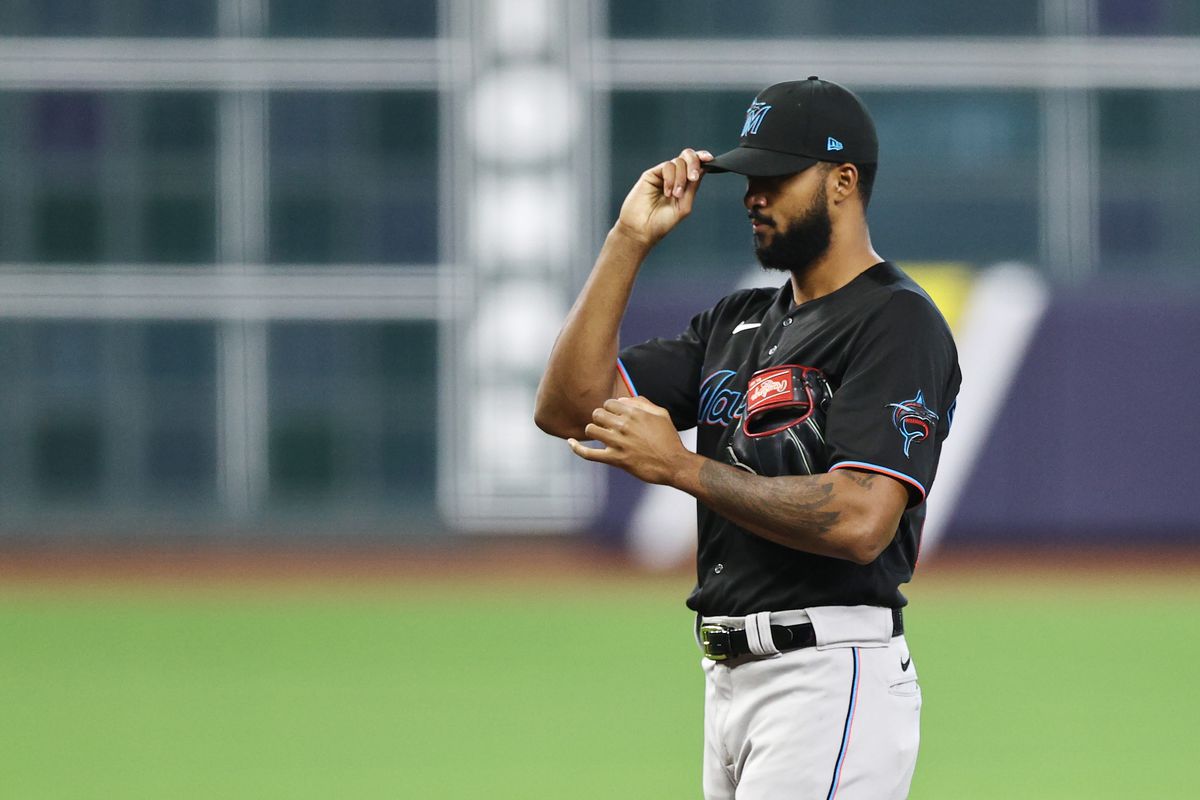 Notes: I was on Washington with Scherzer on the mound yesterday but I am fading them today. They are not a very good road team and I don’t expect them to win today. Ross has not been terrible on the road and is coming off a few better starts. But the Cubs are a better than average home team that should pull out the victory today.

Notes: I hit on Houston yesterday and probably should walk away but I can’t. Oakland just isn’t a team that gets me excited right now. They pulled out the opening series win – barely – and got dominated yesterday. Now granted, Garcia is not Greinke. And his road ERA is high. But if Oakland isn’t hitting home runs it doesn’t seem like they are scoring.

Notes: I have been a fan of Alcantara all season but he’s coming off a very rough outing against the Dodgers that bloated his road ERA up to over 7. Other than that game, he’s been solid. But so has Velasquez, surprisingly. And the Phillies are 14-7 at home. I know its not likely they lose two in a row at home to the Marlins but I’ll take the Fish with a plus line here and hope that Alcantara can bounce back here.