Your favorite Degens give you their Sports Bet Picks for 5/29/21. Listen to the Degen’s NBA win totals episode, their MLB futures episode and Max’s NHL Power rankings post.

Notes: The Bucks have the defending Eastern Conference champs on the verge of a sweep. And there has been nothing in this series so far that indicates that Miami has a chance to come back. Let alone even win a game.

I do find it tough to believe the Heat will be eliminated this quickly. But one of their early season flaws has come back at the wrong time and that’s poor shooting.

For a good stretch of this year, Miami ranked at the bottom of the league in EFG%. Granted, they used defense to help them win games. But the Bucks are shooting well right now on the road and maybe them taking the regular season a bit lightly has given them what they need to be ready for the playoffs.

Notes: Denver has taken the series back with a win in Portland – backed by another big game by MVP candidate Nikola Jokic. But he’s getting lots of help as 6 other players chipped in 8 points or more. Denver also shot 53% from 3-point land – hitting 20 3’s in the process.

Portland struggled from 3 as Lillard and McCollum shot 8-26 from 3 and the team as a whole shot only 30% while hitting only 14. That usually adds up to losses. I do like Portland to bounce back and shoot better at home this game but I can’t bet them.

Notes: Fans returning to the arenas have led to a lot of assholes doing stupid shit at games. In the last game, a fan dumped popcorn on Russell Westbrook’s head as he exited with an injury. Way to go buddy. You’re cool.

But the focus is once again on Westbrook who also left the game early against the Celtics in the play-in game. The team’s success does revolve around him playing at 100%. He missed practiced yesterday and is “iffy” for this game.

Philly has played well through 2 games and it’ll be interesting to see if they can bring that same energy on the road. They overcame some of those road demons this season – and I have faith they can get it done today.

Notes: It seems each series has their share of asshole fans making headlines. After a group of Jazz fans shouted racist comments at Ja Morant’s family you have to figure the Memphis fans are going to be in full support of Ja tonight and get pretty loud. By the way, Boston gets a lot of shit for being a racist city towards sports. And there definitely is a fair share of that in Boston.

But it seems like each season – even a shortened one with a pandemic – there is a Jazz fan banned for racist comments.

I don’t think a professional athlete needs motivation, but shutting up asshole Jazz fans could be on the Grizzlies’ minds today while the Jazz players might be playing with a bit of shame today. Donovan Mitchell looked mortified when speaking of the issue.

Again, not sure if that translates to play on the court – but if Memphis punches Utah in the mouth today, you’d have to wonder if that did play a role. A lean on the Grizzlies. 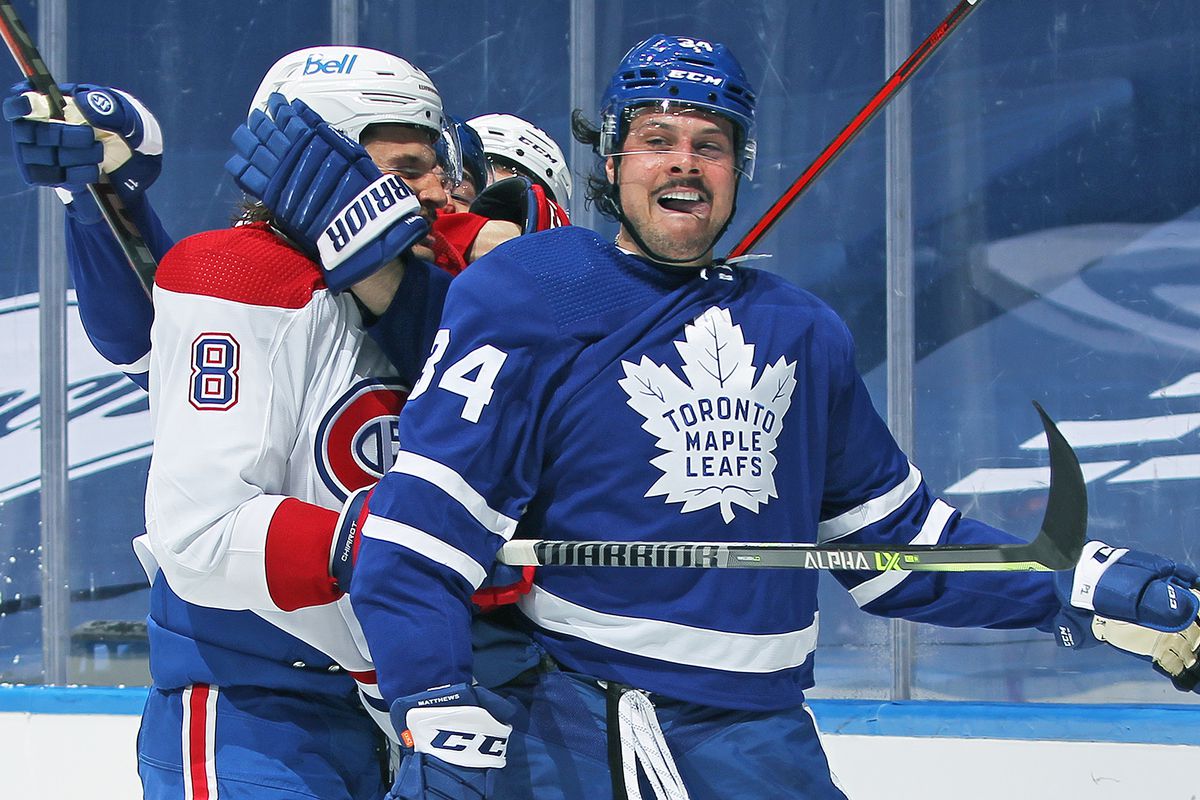 Notes: The Maple Leafs have some issues. This series should be over by now but now Montreal has a chance – at home – to push this series to 7. The Canadiens will have 2500 fans in attendance. It’s the first Canadian team to have fans in the stands this year. And those 2500 will make it feel like 25,000.

In the last game, Montreal jumped out to a big lead due to some gaffs by Toronto goalie Jack Campbell. The Maple Leafs came back in the game only to fall short of eliminating Montreal. They should get the job done today. Before this hits -200, a $20 bet on Toronto.

Notes: If this series was played in March there would be no way that Boston was a 70% favorite to win the series. The Islanders were one of the best teams in the league at that point and Boston was an injured, underperforming team that did not look like a Stanley Cup contender.

The second half of the season flipped that script. Boston got healthy and made some trades and now they are a top contender. The Islanders started slumping a bit but now they are coming off a strong series against the Penguins. New York still has a goalie edge here but the rest of their roster is less than the Boston equivalent.

The Bruins’ depth and talent should push them to a series win. And I like them to nab a win here today – but I am going to lay off because I do have this one too close to warrant this line. 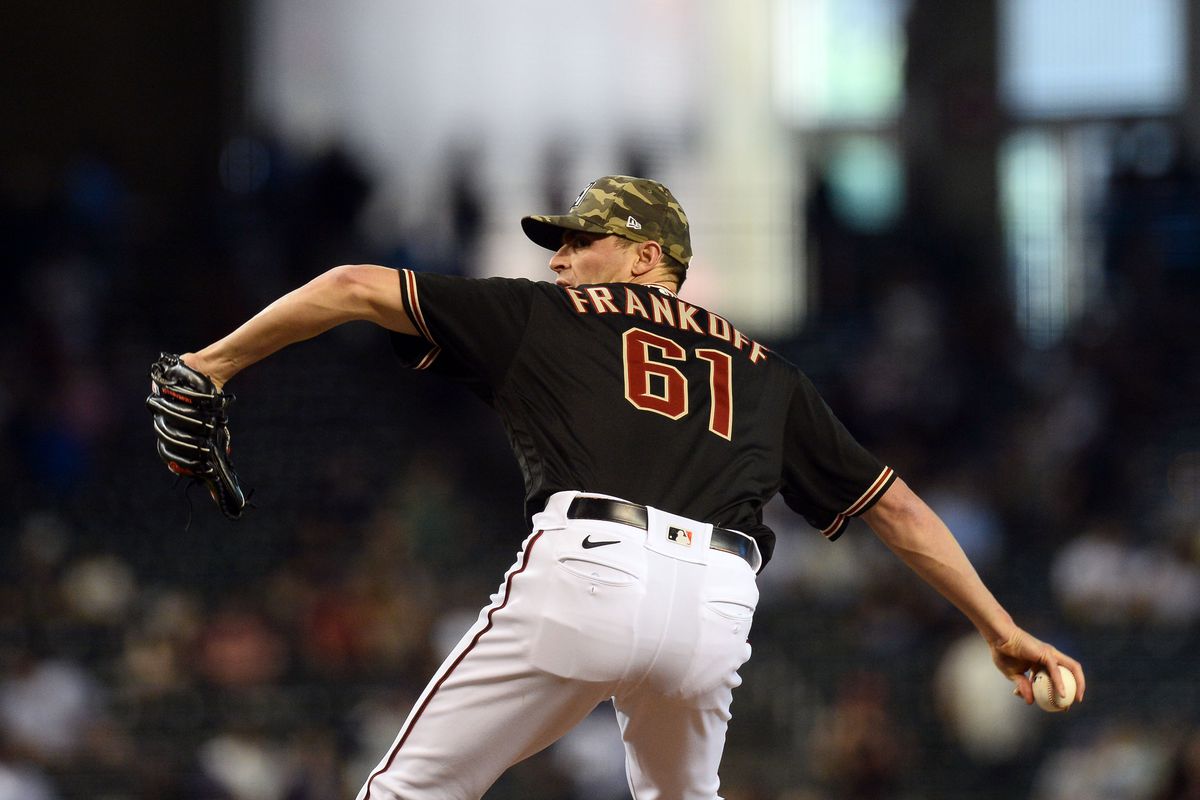