Your favorite Degens give you their Sports Bet Picks for 6/10/21. Listen to the Degen’s NBA win totals episode, their MLB futures episode and Max’s NHL Power rankings post.

Notes: Through 2 games, its hard to imagine that the Bucks have a chance in this series. Even with the games shifting to Milwaukee. The Bucks’ shooting – particularly Middleton’s – has been bad. And the Nets are hot right now.

I haven’t really looked at public and money splits on NBA games lately. Mostly because I didn’t find it made much a difference and in many cases, the public tended to be sharper than the money in many cases. So what does this game look like? Majority of public on the Nets. Majority of the money on the Nets. But the sharps are on Milwaukee.

The line has held pretty consistent at Bucks -3.5. Which is pretty much home court plus a hook. Imagine if James Harden was playing?

I hate siding so much with the public but this just seems like a nightmare matchup for the Bucks. They were one of the worst in defending the 3-pointer this season and playing a team that led the league in effective FG % and was third in 3-point percentage.

The Bucks are better at home, sure, but if Middleton bricks a few 3’s early, that crowd will turn fast.

Notes: It took a Rudy Gobert block to win game 1 but a win is a win. Utah has the best defensive player in basketball and he’s supposed to make plays like that. But defense is not the only thing Utah can do. Backed by a healthy Donovan Mitchell, this was the 4th best offensive team in the league.

The Clippers had a tough round 1 series and managed to hang with Utah in game 1. That was despite Paul George shooting 4-17 from the field. The Clippers hung in there with better 3-point shooting than the Jazz. Which is expected since the Clippers were tops in the league in the regular season in 3 point %.

I think Utah will get a more decisive win today. This is a team that lost only 5 times at home this year and one of those was a playoff game that Mitchell didn’t play in. He’s playing tonight and right now, he’s the best player on the court in this series. Sorry not sorry Kawhi. 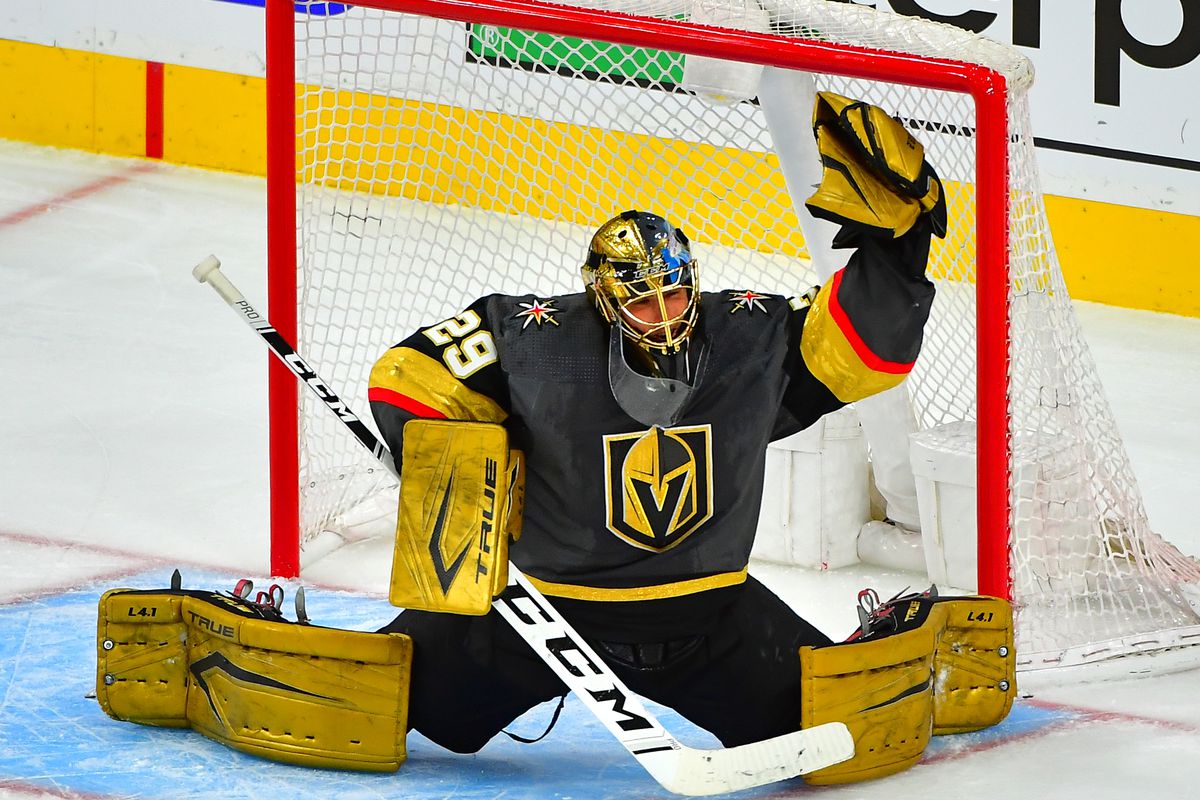 Notes: The Vegas Golden Knights are at home with a chance to finish off a big upset by closing out the series against the Colorado Avalanche. I liked both teams heading into the playoffs but I can admit, I though Colorado was going to win this series. Especially after that game 1 massacre.

But Vegas went back to their trusted goalie in game 2 and have played the better series since then. How much better? Well for one, Fleury’s goaltending has been elite while Grubauer has been just good. Part of that is not his fault as the Colorado defense has allowed Vegas to beat the Avalanche in expected goals 5on5 by almost a 3:1 ratio. Vegas’ high danger shots are coming at a 3:1 ratio as well.

That’s not good for Colorado.

I think the Golden Knights close it out tonight in front of their massive crowd with the unenviable task of facing the Canadiens in the next round. $20 bet on Vegas. 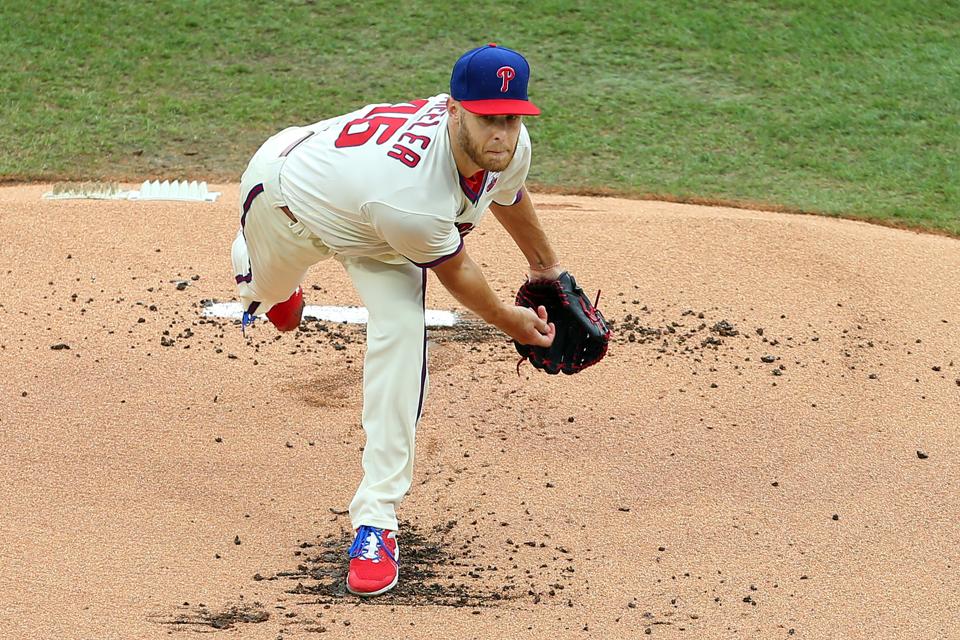 Notes: Near Elite Zach Wheeler will hope to get more run support from his team than they provided his Zach counterpart yesterday. The Phillies have been hit or miss with their scoring – either producing way too many runs or too few. Averaging it out looks pretty good – but 12 runs one game and 2 the next is not a way to live on a day-to-day basis in the MLB.

Philly is pretty solid at home while the Braves continue to struggle on the road. I like the Phillies to close out and win this series today. $10 bet on Philadelphia.

Notes: I hate betting on sweeps but road Greinke is here to convince me otherwise. The dude has a 1.5 road ERA and is coming off consecutive road starts where he pitched 8 or more innings and gave up only 1 run in each. He’s had one iffy start lately and that was against his former Dodgers team.

I think yesterday was Boston’s game to win. And they fucking lost 8-3. They have been outscored 15-4 so far in this series. Yikes.

Notes: I was wrong with the White Sox yesterday so might as well try again today. Ryu got lit up in his last start against the Astros and I am hoping the White Sox can do some damage on him today. Dalla Keuchel us quietly having a pretty good season and his coming off arguably his best start this year.

I like the White Sox to close out this series with a win. $10 bet on Chicago.

Notes: Different California team, same Royals. KC has lost 5 in a row after being swept by the Angels and its hard to imagine they can break that today in Oakland. The A’s have looked more consistent today and while I am not a fan of Montas – especially at home – I do think he will give enough quality innings to allow Oakland to get the win today.