Your favorite Degens give you their Sports Bet Picks for 6/2/21. Listen to the Degen’s NBA win totals episode, their MLB futures episode and Max’s NHL Power rankings post. 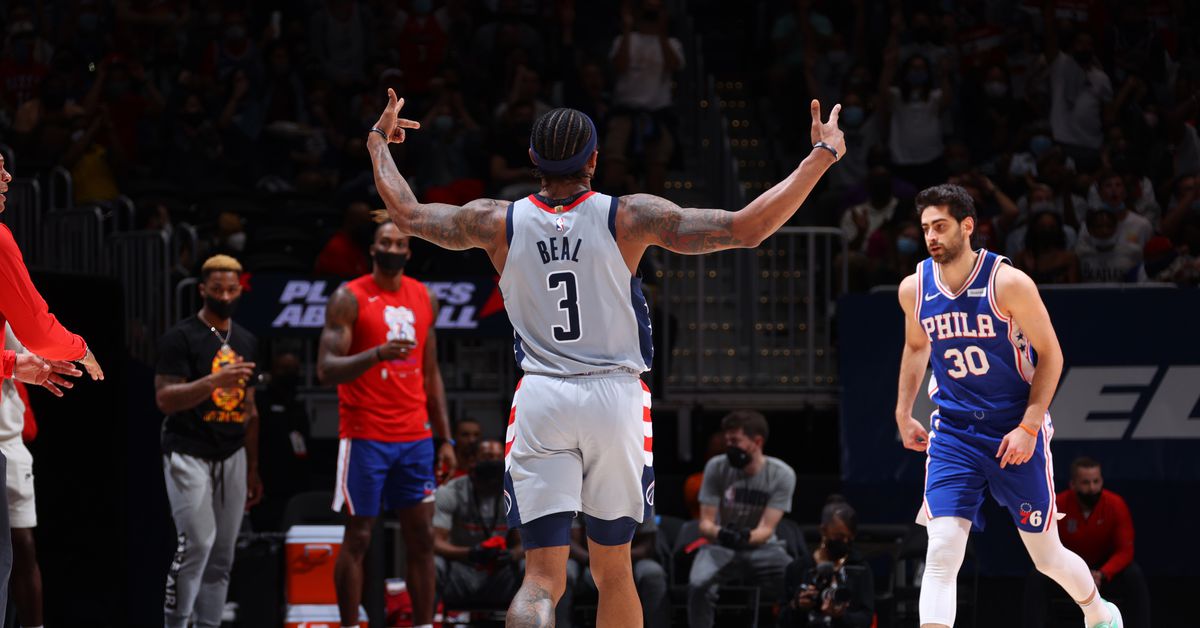 Notes: The big news in this game is the status of Joel Embiid who is not “iffy” but actually has a real injury tag placed on him. That tag is doubtful. And my guess is that means he is out. There is no reason for Philly to risk further injury to him when he is needed to win a championship. Is he needed to win this series? Maybe.

Philly is still a good team without him and particularly at home. Without him, I still have Philly winning this game by 4. But I see some value in betting Washington to steal a win here. When Embiid left the game, the Wizards seized on the opportunity and attacked the basket – which is their path to victory.

Notes: I fully expected to jump on New York here to win this game at home. But when I ran the numbers, I still had Atlanta sneaking out a close win. Atlanta has more depth and better shooting. New York proved that they can be a destination for free agents and got a playoff win for the first time in 8 years – but their run probably comes to an end today.

Notes: Donovan Mitchell looks healthy and that spells doom for Memphis. The Jazz organization have given courtside seats to Ja Morant’s family – but that almost seems cruel at this point. “Here you go, courtside seats to see your son’s team bounced from the playoffs.”

And that’s what I expect to happen today. Utah was 31-5 at home this season and the Grizzlies stole a game from them in game 1. Don’t think they do it again.

Notes: This series has been a doozy for sure. Dallas took the first two games and it woke up the Clippers. It certainly didn’t help Dallas that Luka is dealing with some back issues. Heading back to LA, I still have Dallas able to hang with the Clippers. But coming up short of winning.

The Clippers are motivated to get up in this series and then try to close it out in 6. They really don’t want this going to 7 because no one wants to face Luka in a game 7. Especially when PG13 has proven that big moments like that aren’t to his liking.

LA should get the win today. $15 ML bet on the Clippers. 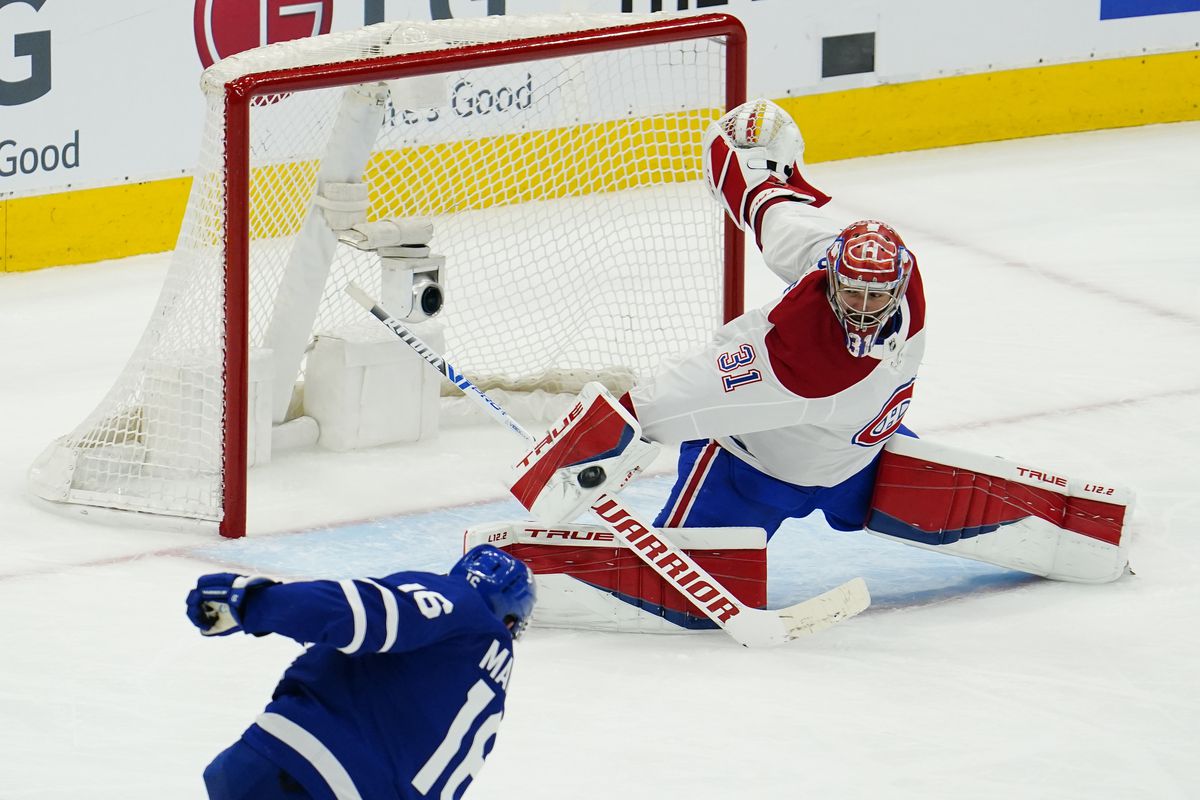 Notes: The Jets have been waiting around for their next opponent and it’s the unlikely Canadiens showing up for game 1. That means home ice goes to Winnipeg but that doesn’t seem to matter to Montreal as they enjoy winning on the road.

A series of some great goalies. So yeah, eye the under every fucking game. As for who wins? I do have the Canadiens barely winning here. The Jets have been a blindspot for me most of this season and maybe they continue to be today.

Notes: I think game 1 was deceiving and the line in game 2 is a bit much. In game 1, Vegas went with Robin Lehner in goal to get him some reps. He ended up giving up 7 goals on 37 shot attempts. Colorado won’t have it so easy with first time Vezina award nominee Marc-Andre Fleury back in goal.

After being benched last season in favor of Lehner, Fleury got the starting job back this year due to an injury to Lehner and Fleury absolutely shined. So don’t expect a 7 goal outing by Colorado today.

I still have the Avalanche winning this game – but it’s close. So there could be value on Vegas here with this big plus line.

Notes: The Phillies offense came out yesterday and I’m hoping they saved some for today. Travel day for both teams but the Phillies have off tomorrow. So that’s a bit of an advantage that I like to look for in these mid-week games. Philly might have nabbed their road win in this series and considering they are only 11-19 on the road this year, probably not wise to bet on them today

But who ever said I was wise?

Notes: I as on Miami yesterday and was wrong. And now I am switching to Toronto with their rookie on the mound. This kid pitched well against the Yankees bats and now he gets to face a AAA lineup today with Miami. It seems like Marte is the only guy able to get a hit for them.

Making matters worse for Miami, they have to travel to Pittsburgh for a series that starts tomorrow while the Blue Jays have the day off tomorrow. That means they can go all out and get a win.

Notes: Maybe I am chasing waterfalls here but I am back on Texas. I missed on them yesterday and maybe fading the Rockies at home is a fools’ errand, but I’m a fool. And hoping to make some money.

The Rangers have lost 7 in a row but most have been close ones. Jordan Lyles has been better on the road this season and has given the Rangers 6+ innings his last 3 starts. If he can survive Coors Field today, it should give Texas a chance to win by not having to dip too much to their bullpen.