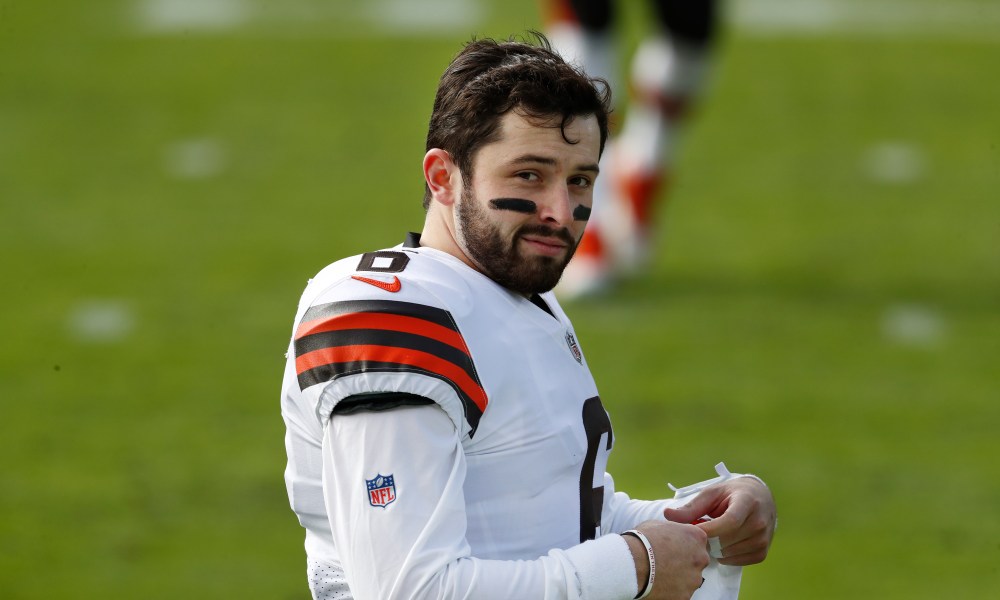 Overview: The Steelers struggled to run the ball last year and addressed that by fixing up their o-line and drafting Najee Harris from Alabama. With a healthy Big Ben and new offensive coordinator, Mike Tomlin is hoping that his team can find the offensive success that propelled them into deep playoff runs in the past.

Buffalo returns much of their offense from last year and added another wide receiver in Emanuel Sanders. The big question is whether Josh Allen will regress. Time will tell on that.

I do think Buffalo sneaks out a win this week but don’t think they can cover this line. So I’ll place a $50 bet on Steelers. I also think this game goes over the total of 43. So another $50 bet on the over.

Overview: The Falcons struggled defensively last year and had one of, if not the worst secondary last season. They have some new personnel there and along with strides made after Dan Quinn’s firing, this could be a team that sees big progress on defense this year.

The Eagles have turned their back on Carson Wentz and have given the ball to Jalen Hurts. A good QB could exploit this Falcons’ defense as it tries to find its way. Hurts is not a good QB.

I like Matty Ice and the Falcons to have a big day today. $50 bet on the Falcons.

Overview: There is no hiding from my hatred of Kirk Cousins. He was somewhat likeable when he was the underdog on Washington but ever since he bolted for a big contract with the Vikings, his play on the field has not been indicative of a QB that deserves that much money.

But its hard to argue that he’s got such a solid team around him. He has an amazing running back and two star wide receivers. That should be enough to hide his deficiencies.

The Bengals could be a team on the rise in the next few years but I don’t think this will be their year. And we still need to see if Joe Burrow’s knee will be a major issue for him this year or not. Add to that a fresh roster that sees only 7 starters from their final game last season returning for week 1 this year and there are a lot of things to worry about in Cincinnati this season.

Another thing to worry about is a week 1 loss. Which I think will become a reality. $50 bet on the Vikings.

Overview: Cleveland made a big jump last season by making the playoffs. They lost, of course, due in part to the Chiefs being in their way. Now the Browns get a measuring stick game in week 1 and its hard not to like them. We know they will be able to run and move the ball on KC. Can they keep up scoring with Mahomes and the Chiefs? Probably not.

The Browns have lost 16 consecutive season opening games and are 1-20-1 in week 1’s since returning back to Cleveland in 1999. The Chiefs? Pretty good in September. Mahomes is 10-0 with 32 TDs and 0 INTs in his career of Septembers.

But I think the Browns can keep it close. So a $50 bet on Cleveland.