Your favorite Degens give you their Sports Bet Picks for 9/13/21. Listen to the Degen’s MLB futures episode or their mulligan after the All Star break. 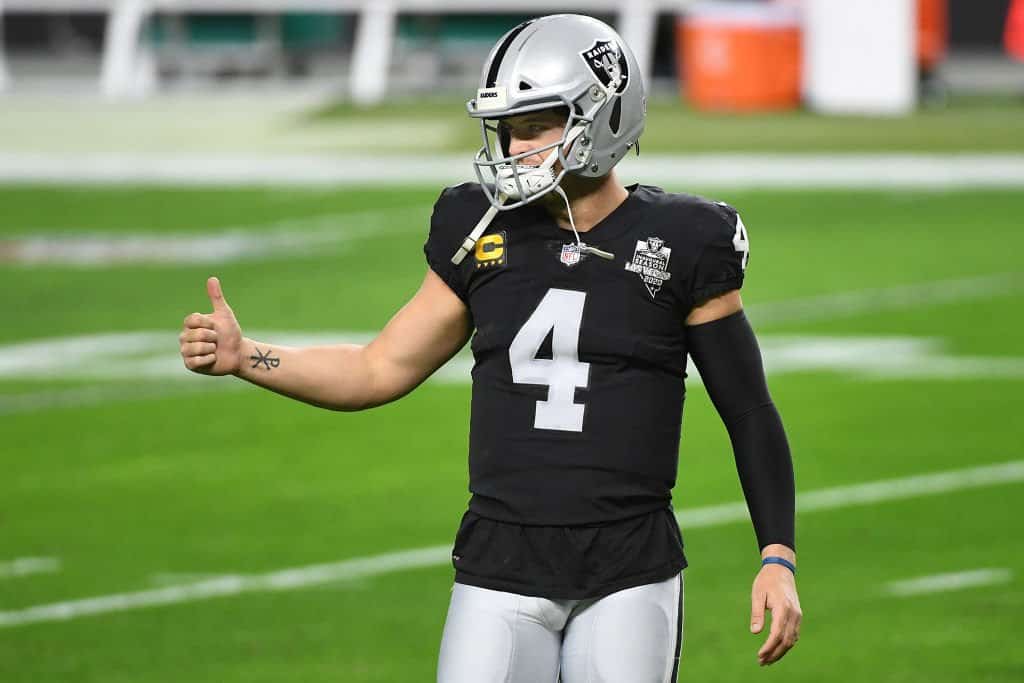 Overview: If you’ve downloaded and listened to every single episode, you would know Panther has a theory about not looking like a bitch in front of your home crowd. That is especially true when you have the national spotlight such as a Sunday Night or Monday Night game. Now, let’s amp things up a bit and mention that the Raiders will be playing in their new stadium in front of a massive crowd for the first time.

Former MVP Lamar Jackson will be the focus of the Raiders’ attention tonight. Especially with the injuries the Ravens have seen in their backfield to start the year. Jackson missed some time in the preseason due to having the Vid but should be good to go.

For the Raiders, Derek Carr has been a pretty damn good QB for them the last few years and they drafted a right tackle to keep him from having to run for his life. The Ravens’ defense can be aggressive, so we will see if they try to put more pressure on the rookie.

My numbers say the Ravens get the win tonight. But I would not be shocked if the Raiders pull off the upset. A lean on Las Vegas. And I also like the over here. But only in a lean. 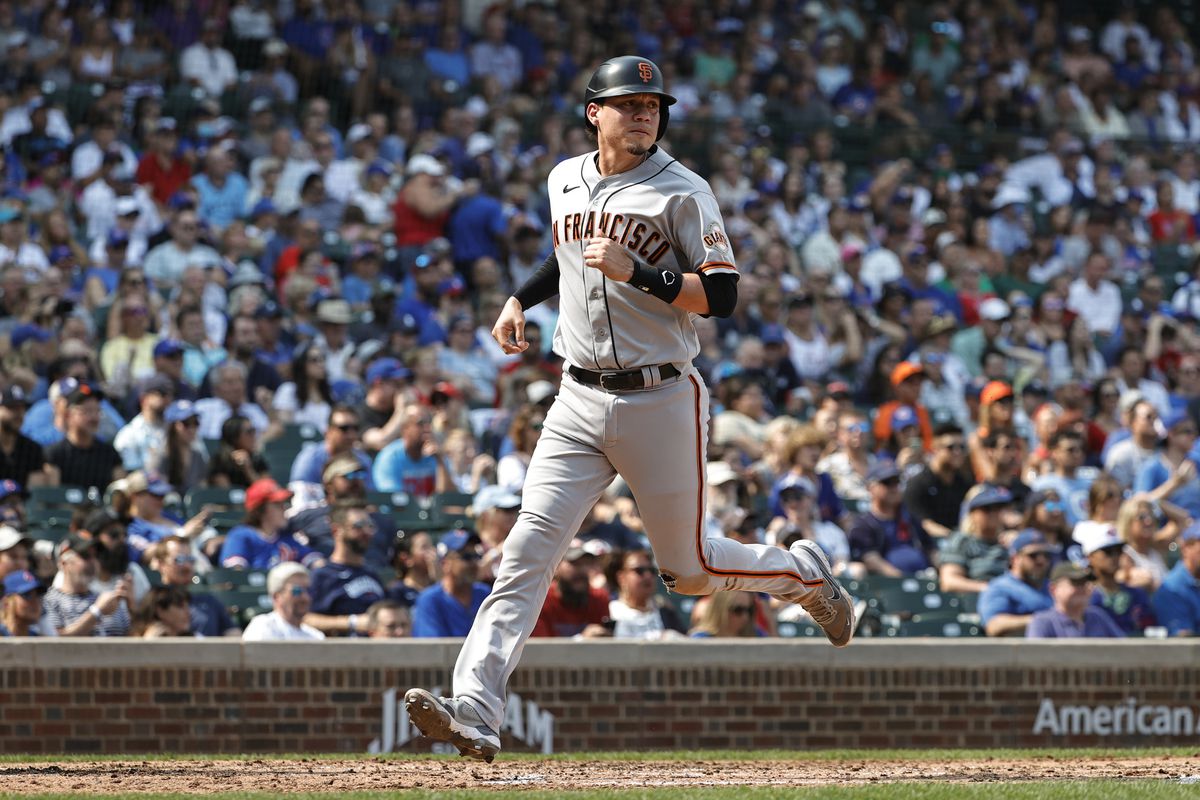 Notes: If there was any thoughts that the Giants would fade down the stretch then apparently they did not get the memo. San Francisco has won 7 games in a row and 6 of those wins were on the road. They return home to host a Padres team that has lost 4 of 5 games.

San Diego is tied for the second Wild Card spot right now but 4 teams are right there to take it from them. Darvish is coming off a pretty good last outing but prior to that, he had given up 14 runs in 11 innings.

This will be a bullpen game for the Giants with Leone getting the open. So no real pitching advantage. But they should still get the win. $10 bet on San Francisco.

Notes: Well, the Mariners are at home getting a plus line. I guess that means I need to bet them. Despite Seattle just losing 2 in a row at home to the fucking Diamondbacks. But the Red Sox have not been playing much better either.

They have lost 3 of 5 games. They can take some solace in the fact they lost 2 of those games by a run The problem is, they also won their both games by a run. That offense that carried them earlier in the season just is not producing the runs like they used to. They are hitting well and are getting on base. But they are not driving those runs in.

Seattle has had the 5th best ERA the past 2 weeks and I am banking on them being able to keep the Red Sox quiet today.